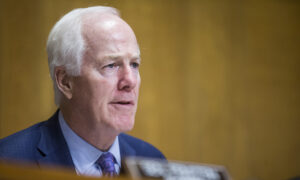 No Reason to Set Rules for Impeachment Trial Until Articles Sent to Senate: Cornyn
0 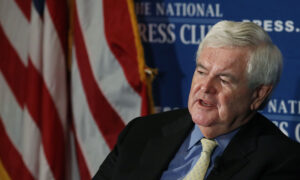 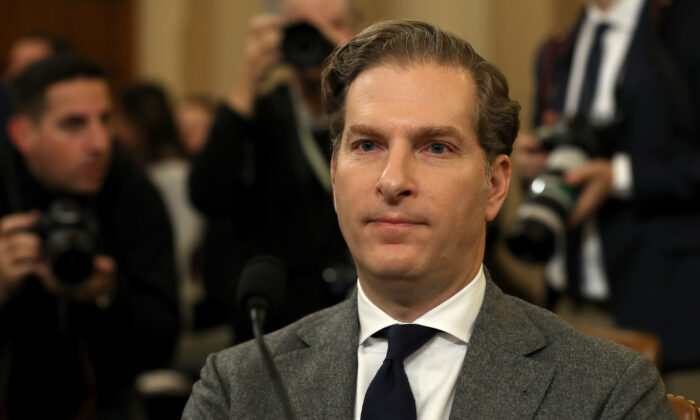 Senate Can Start Trial Without Getting Impeachment Articles From House if One Theory is Correct: Professor

The Senate can start a trial of impeachment against President Donald Trump without receiving articles of impeachment from the House if a legal theory being promoted by some constitutional scholars is correct, according to Harvard University professor Noah Feldman.

Feldman argued last week that until the House submits the articles to the Senate, Trump has not been impeached. The argument earned scorn from other constitutional scholars, who said Trump was impeached when the House approved the articles.

If that’s true, Feldman said in a follow-up article, then that means the Senate can kick off the trial without receiving the articles.

“The form of words used by the House (‘is impeached’) doesn’t re-define impeachment to make communication to the Senate unnecessary. Impeachment is now and always has been, by definition, a House-led prosecution in the Senate,” Feldman said.

“Whether in the old days or now, impeachment happens when the Senate is presented with the act of impeachment—which triggers the trial, as the Senate rules say. Anything else would make no sense, because it would allow the Senate to start … without the House managers there to prosecute it.”

“It should be pretty obvious that the new theory makes no sense when followed to its logical constitutional conclusion. Everyone agrees that House impeachment triggers a Senate trial. If the House vote alone counted as impeachment, then the Senate would necessarily have the constitutional power to start a trial without the House. That would rob the House of its power to prosecute the trial in the Senate, which is the essence of all impeachment, old and modern alike. The result would be to squander the central value of impeachment. The Senate could distort or ignore the House’s case.”

Feldman was one of four witnesses called by Congress earlier this month—one of three called by Democrats—to share their views on the impending impeachment of Trump.

Jonathan Turley, a professor at George Washington University Law School, was the only professor called by Republicans at that hearing.

In a response to Feldman’s initial argument, Turley said that Feldman is wrong about Trump not actually being impeached until the impeachment articles are submitted to the Senate. He cited five provisions in the Constitution, writing: “Impeachment occurs when a majority of the House approves an article of impeachment.”

He also added: “Where Noah and I agree is that this use of the articles as a bargaining chip is a departure from tradition and undermines the integrity of the process.”

Laurence Tribe, a Harvard professor who is credited by some with putting forward the idea of withholding the articles, also alleged that Feldman wasn’t correct.

“.@NoahRFeldman is making a clever but wholly mistaken point when he says Trump hasn’t ‘really’ been impeached until the Articles reach the Senate. Under Art. I, Sec. 2, Clause 5, he was impeached on Dec 18, 2019,” Tribe said. “He will forever remain impeached. Period.”

Before the Dec. 22 op-ed responding to his critics, Feldman engaged with Tribe directly on Twitter, writing: “How is it mistaken, @tribelaw? Since you wrote a great book about it, you surely agree and know that the core of impeachment is and has always been presenting the articles of impeachment in the Senate (or House of Lords in England) and prosecuting the charges.”

How is it mistaken, @tribelaw? Since you wrote a great book about it, you surely agree and know that the core of impeachment is and has always been presenting the articles of impeachment in the Senate (or House of Lords in England) and prosecuting the charges.

Tribe responded, writing: “Nice of you to compliment my book, @NoahRFeldman, but what you call impeachment’s ‘core’ mistakes a part for the whole, a classic logical and, in this case, textual error. Had Nixon resigned right after rather than before the House impeached him, surely he’d’ve been ‘impeached.'”

Feldman wrote back, saying: “If Nixon had resigned in the few minutes between a House impeachment vote and transmission of the articles, constitutionally he would not have been impeached. Colloquially people might say so, like @nytimes said ‘Trump Impeached.’ But we’re talking Constitution.”