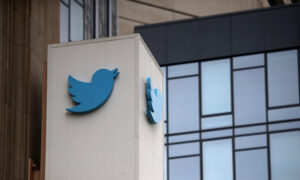 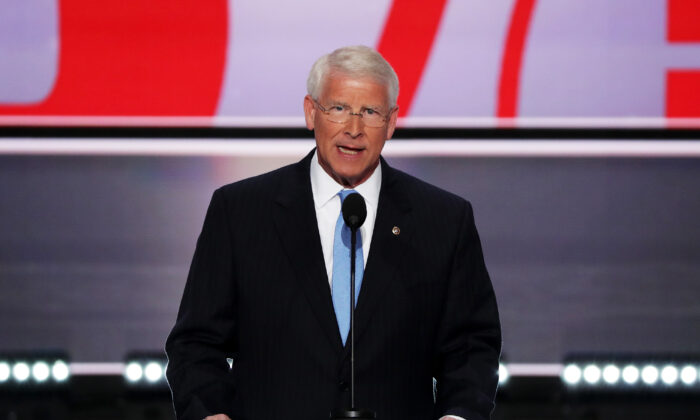 Sen. Wicker to ‘Stand Strong Against Proposals That Could Lead Our Country Toward Socialism’

A Republican senator on Monday said he would “stand strong” against any proposals that could lead the United States “toward socialism.”

The Senate will soon be 50-50, divided evenly between Republicans and Democrats. The Democratic Party, though, will control the body by virtue of the tiebreaking vote a vice president can cast after Vice President-elect Kamala Harris takes office.

“The close margin in the Senate means it will be difficult to pass legislation without bipartisan support. This should discourage lawmakers from pushing far-left proposals that do not enjoy broad consensus. My Republican colleagues and I will stand strong against any proposals that could lead our country toward socialism,” Sen. Roger Wicker (R-Miss.) said in a weekly report to constituents.

Socialism is a precursor to communism. One of its definitions is a transitional social state between the overthrow of capitalism and the realization of communism. Communism is a failed political theory that has led to the deaths of tens of millions of people in countries where it’s been tried as a governing system.

A growing number of Democrats have advocated in recent years for socialist policies. Some openly identify as socialist, including Reps. Alexandria Ocasio-Cortez (D-N.Y.) and Rashida Tlaib (D-Mich.).

“But I do think that having more democracy in our economy, aka worker power, worker accountability, is a very positive thing.”

Other Republicans have also vowed to challenge socialist policies in the new Congress.

“America has never been closer to seeing socialist policies become law. I pledged to oppose these dangerous, radical policies and the voters in the 42nd District sent me here to do just that. I will fight like hell to stop socialism and hope my colleagues join me,” Rep. Ken Calvert (R-Calif.) said last week.