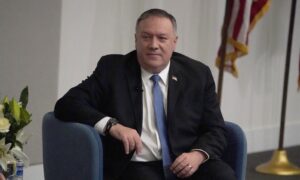 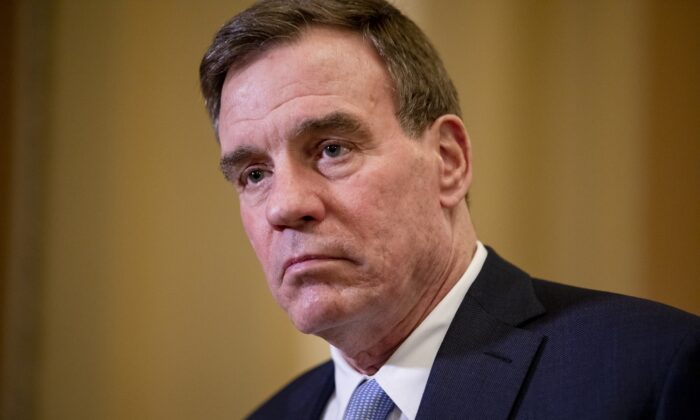 Sen. Warner: ‘All Indications’ Point to Russia Being Behind Cyberattacks

Top lawmakers on the Senate Intelligence Committee said over the weekend that it appears Russia was behind the cyberattacks that breached defenses across multiple government agencies.

“All indications point to Russia,” Sen. Mark Warner (D-Va.), the ranking member on the committee, said on ABC’s “This Week.”

Secretary of State Mike Pompeo also pegged Russia as the culprit of the SolarWinds hack, though President Donald Trump suggested China could have been responsible.

The media “is for mostly financial reasons, petrified of discussing that possibility that it may be China (it may!),” Trump wrote in a tweet. Trump said the hack means voting machines may have been infiltrated.

Rubio acknowledged in a recent appearance on Fox News that “Chinese are capable of doing anything any other country in the world can do, and I would argue that in some cases they have the ability to do far more,” but said the Russians are proficient at cyber warfare and hacking as well.

According to Warner, the attack “shows when a nation state brings their best tools to the table, it’s very tough for any government agency or company for that matter to keep them out.”

So far, it appears only non-classified networks were breached, the Democrat said.

The Department of Homeland Security’s cybersecurity agency wasn’t able to stop the attack, even as its director, Chris Krebs, said last month the 2020 election was “the most secure in American history.”

Krebs, who was fired by Trump, on CNN’s “State of the Union” said the breach “happened on my watch.”

“Everything I have heard, whether it’s from private sector cybersecurity threat intelligence experts, things I have heard out of Congress and the intelligence community, it’s Russia,” he added.

Experts believe the attacks started nearly a year ago.

“This was not a drive-by shooting on the information highway. This was a sniper round from somebody a mile away from your house. This was special operations. And it was going to take special operations to detect this breach. So, the ‘how they did it’ was in a way that was utterly clandestine, very difficult to tell. And quite frankly, it was a backdoor into the American supply chain that separates this from thousands of other cases that we’ve worked throughout our careers,” Kevin Mandia, the CEO of FireEye, a top cybersecurity firm, said on CBS’ “Face the Nation.”

SolarWinds has said up to 18,000 customers had the malicious code, or malware, in their networks. Several U.S. agencies, including the Department of Commerce, have confirmed to The Epoch Times their networks were breached.

Mandia said he’s not sure whether Russia is behind the attack.

“I think that is definitely a nation behind this,” he said. “I also believe this: We’re going to get attribution right. And with attribution, then you have to do a proportional response to whoever the actors were.”