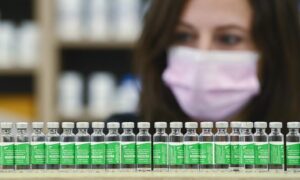 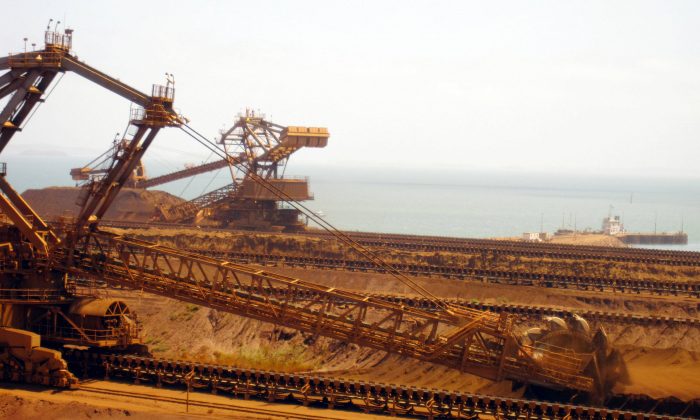 MELBOURNE—An empty iron ore train has derailed in Western Australia after poor weather eroded part of the track, operator Mineral Resources Ltd said on Nov. 12, just a week after the derailing of a runaway ore train in the state’s north.

About 30 empty iron ore wagons in a 106-wagon train came off the track on Nov. 11 south of the sparsely populated town of Norseman, some 700 km east of Perth, between the port of Esperance and Mineral Resources’ Koolyanobbing mine.

No one was injured in the accident, the miner said.

“At this stage it appears that heavy rainfall and flash flooding in the region on Saturday washed out some ballast from under a small section of the track,” Mineral Resources said in a statement to the Australian stock exchange.

“(Mineral Resources) does not expect this derailment to have a material impact on its Koolyanobbing iron ore production and shipment schedule.”

BHP, the world’s biggest miner, last week suspended its rail operations in Western Australia after it was forced to derail a runaway train near the northern iron ore export hub of Port Hedland, about 1,500 km to the north.

Mineral Resources said there was damage to some of the derailed wagons but not to its locomotives. The owner and operator of the railway track, Arc Infrastructure, expects to complete repairs this week, it said.

Shares in Mineral Resources were down 1.5 percent against a 0.5 percent decline in the broader Australian market.