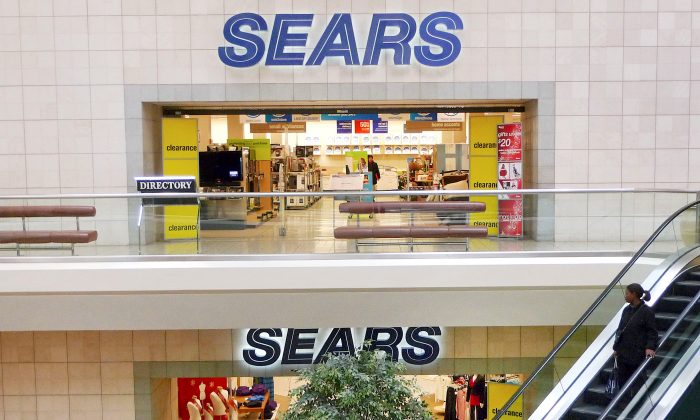 A woman pushes a pushchair past the the Sears department store at Fair Oaks Mall in Fairfax, Virginia, on Jan. 7, 2010. (Larry Downing/File Photo/Reuters)
Companies

Sears to License out Manufacturing of Some Kenmore, DieHard Products

Sears Holdings Corp, which filed for Chapter 11 bankruptcy protection last month, said on Nov. 1, it would license out the manufacturing of some its Kenmore and DieHard products to third parties.

The company said the outsourcing of the manufacturing of products such as Kenmore water filtration appliances and DieHard electric vehicle chargers would increase the reach of the brands at U.S. retailers.

The Kmart-owner’s bankruptcy filing followed a decade of revenue declines, hundreds of store closures and years of deals by Chief Executive Officer Eddie Lampert in an attempt to turn around the company he acquired in 2005 for $11 billion.