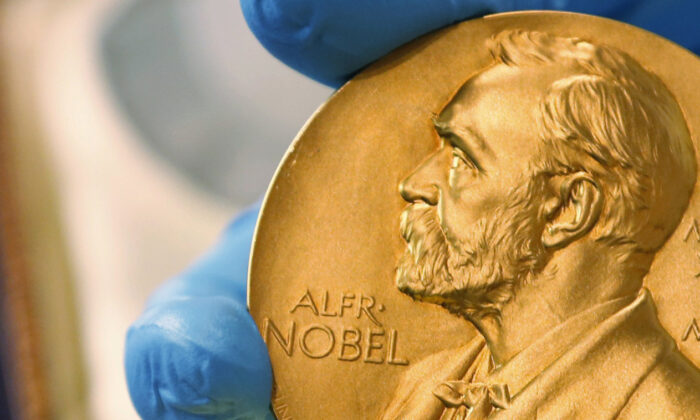 The Lebanese-born American Nobel laureate Patapoutian wrote on Twitter on Monday, “A day to be thankful: this country gave me a chance with a great education and support for basic research. And for my labbies and collaborators for partnering with me.”

“Dr. Ardem Patapoutian, together with Dr. David Julius, unlocked one of the mysteries of life, how do we sense temperature and pressure. The Nobel Prize is [a] wonderful recognition of these discoveries, ” said Peter Schultz, president and CEO of Scripps Research Institute, in an interview with KPBS radio.

Patapoutain and Julius were awarded the Nobel Prize “for their discoveries of receptors for temperature and touch,” the Nobel Committee said in a press release issued Monday.

Since the 1990s, Julius has been researching how capsaicin, an active component of chili peppers, exerted the pain sensation that chili peppers give you. His lab created a DNA library containing millions of DNA fragments encoding genes that make cells responsive to pain, heat, and touch. He and his colleagues eventually found a heat-sensing receptor that is responsible for the pain sensation.

Patapoutain, on the other hand, aimed to identify through which ion channels mechanical stimuli were “converted into our senses of touch and pressure”. He discovered a type of cell that emitted electrical signals when being poked by a micropipette (a mechanical stimulus) and later he identified the ion channels activated by the poking or the exertion of pressure on the cells.

“Intensive ongoing research originating from this year’s Nobel Prize awarded discoveries focusses on elucidating their functions in a variety of physiological processes. This knowledge is being used to develop treatments for a wide range of disease conditions, including chronic pain,” said the Nobel Committee.