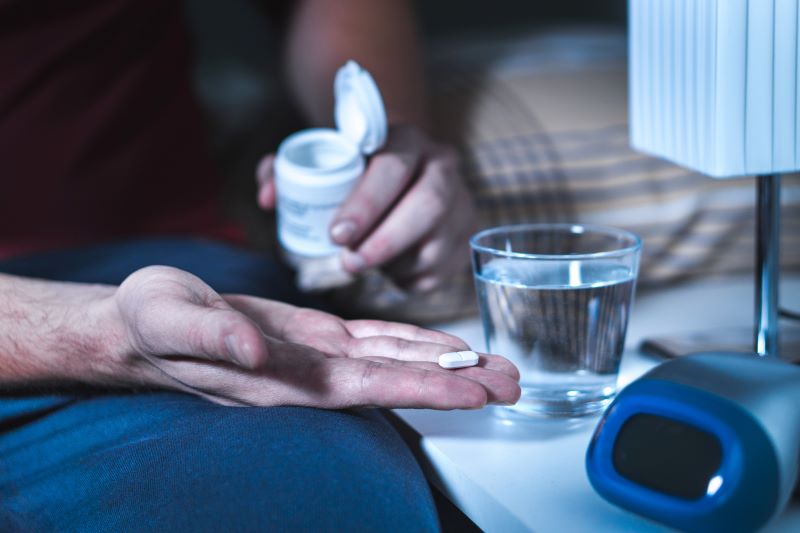 Long-term use of anxiety drugs may put undue pressure on the brain and lead to an increase in risk for cognitive decline, memory loss, and dementia, according to an international study that sheds light on the mechanisms by which the drugs affect the brain.

Using a genetic model developed in their laboratory, the health researchers at the Australian Nuclear Science and Technology Organisation examined how the use of classical anti-anxiety drugs, such as diazepam, can rewire and interfere with the brain.

They discovered that the medicine created pressure on microglial cells or small cells that directly influence the functioning of neural networks, which may lead to the severing of the connections between brain neurons.

“Over time, it was observed that while the anxiety is controlled by diazepam, the cognitive deficit gets worse.”

The research was published in Nature Neuroscience and spanned Germany, Australia, the United States, China, and Switzerland.

“The knowledge gained in this work by a large international team helps in the development of anti-anxiety drugs without such detrimental cognitive effects,” Banati said.

There have been a wealth of scientific studies over the past 50 years validating the health and wellness benefits of meditation for treating anxiety.

Margaret Trey, a counsellor and researcher who uses meditation in therapy, did a doctoral dissertation at the University of South Australia on a popular Chinese meditation practice, yielding results surprising enough to shift the public perception of meditation from a mysterious activity to a type of mind-body medicine.

“I’m not looking at the molecules or the genes. I’m just looking at people’s perceptions of how they got better because they do this meditation practice,” Trey said.

Trey administered an online survey comparing the health and wellness effects of practitioners measured against a control group of non-practitioner participants.

“Lo and behold, they don’t have to take any drugs for anxiety disorder or depression anymore. There are people who have recovered from various psycho-emotional disorders,” she said.

The results—detailed in Trey’s latest book, “The Effect of Falun Gong on Health and Wellness”—strongly suggest that practising meditation has a positive effect on both physical and emotional health.