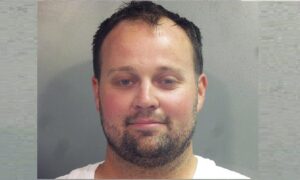 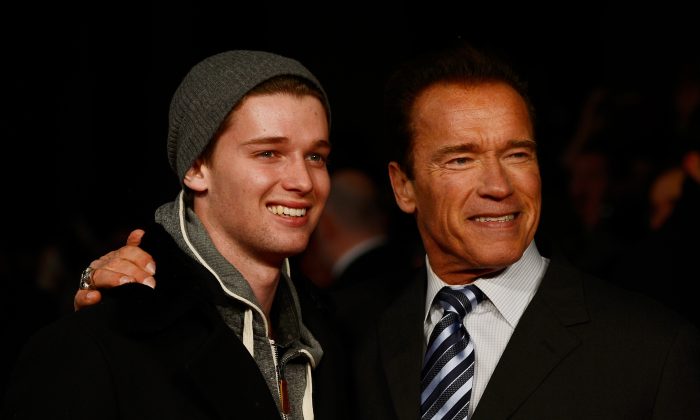 The incident, at the club in Los Angeles, happened over the weekend on May 4.

A source told Us Weekly that Schwarzenegger at first went unrecognized at the club, but things started happening when the teen accidentally bumped into resident DJ Anthony Valadez’s equipment several times.

“[Valadez] told him nicely a few times to please be careful because he kept bumping into it,” the source tells Us. “I guess Patrick became annoyed so he started throwing ice at him. At this point one of the cocktail waitresses noticed it was Patrick Schwarzenegger and alerted the team who he was and that he was underage.”

Schwarzenegger has acted in three movies and is a student and model.

He later apologized on Twitter, saying “Excuse my language. I apologize.”