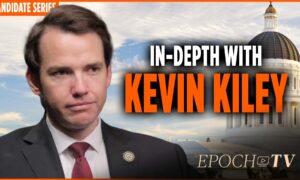 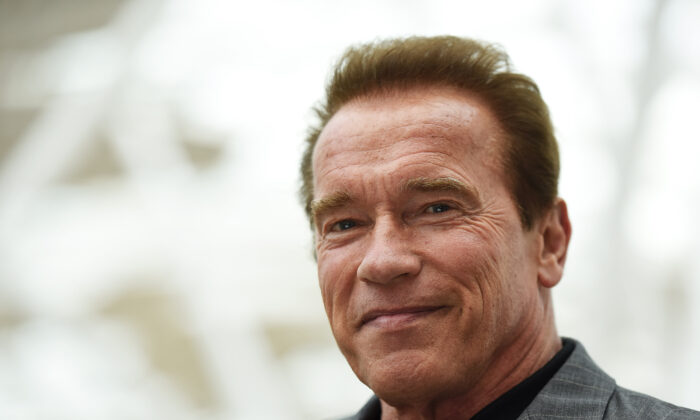 The man ushered into office after the last California recall election proved successful in unseating the sitting governor says the current recall is not a “power grab” by Republicans and that the atmosphere this time around reminds him of what unfolded in 2003.

“Almost half of the people that are running are not Republicans. So it is incorrect to say to the people that it is a Republican power grab,” former California Gov. Arnold Schwarzenegger said on a CNN podcast interview released Wednesday.

Voters received mail-in ballots last month that sets before them the question of whether to recall California Gov. Gavin Newsom, a Democrat in his first term. Others are engaging in in-person early voting. The formal election day is Sept. 14.

Recall organizers successfully gathered enough signatures to put the recall to voters, who will also choose among dozens of candidates seeking to replace the governor.

If a simple majority opts to recall Newsom, the candidate who gets the most votes will succeed him.

Schwarzenegger, a Republican who had never held office, was chosen as his replacement.

Schwarzenegger said in the newly released interview that he sees similarities between this recall and the atmosphere the last time around.

Newsom imposed harsh rules during the COVID-19 pandemic, but has seen California do no better than other states that did not. He was also caught dining in an enclosed tent at an upscale restaurant, stirring anger among constituents.

The Democrat described the recall election in a document sent to voters as “an attempt by national Republicans and Trump supporters to force an election and grab power in California.”

Organizers of the recall, on the other hand, said problems under Newsom have gotten worse, including homelessness and crime.

Elder says Newsom is afraid of him.

There would be major changes if Newsom is recalled. Republicans running to replace him oppose many of the policies he’s implemented, including vaccine mandates.

Davis said on the podcast that recalls are part of the political reality in California.

“If you don’t like that, don’t run for office in California, because that’s just part, you know, part of the territory,” he said.