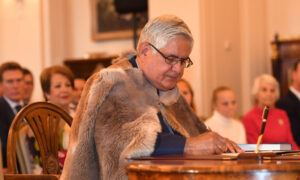 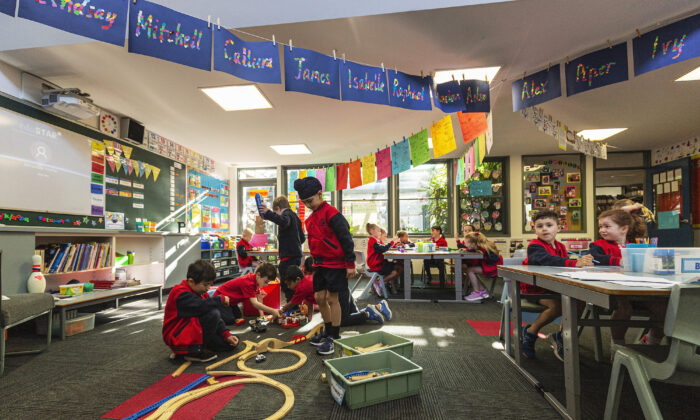 A new report has found that increasing school attendance among Indigenous students is the single greatest factor needed to close the gap or reduce the disparity between Indigenous and non-Indigenous Australians.

The “Mind the Gap” report by the Centre for Independent Studies (CIS) has revealed a significant achievement gap between Indigenous and non-Indigenous Australians by the time students reach Year 3.

“By school-leaving age, the average Indigenous Australian student is around two and a half years behind the average non-Indigenous one,” Fahey said in a statement.

The study found that student attendance accounted for 15 percent of the gap, yet only 36 percent of Indigenous students in high school attend school every nine in 10 days, compared to 66 percent of their non-Indigenous classmates.

“While it’s true that increasing attendance alone is not sufficient to improve education outcomes, there is a strong relationship between attendance and achievement—with the academic penalty for nonattendance greater for more disadvantaged students,” the report stated.

Fahey said the size and persistence of the school attendance gap were alarming and proved that policymakers were not addressing Indigenous education disadvantage effectively.

Australia launched the Close the Gap campaign in 2008 to address Indigenous disadvantage. However, it failed to reach the majority of its 10-year targets, including the target to close the school attendance gap.

A government report from 2020 found that Indigenous attendance remained around 10 percent lower than non-Indigenous students, at around 82 percent compared to 92 percent. The attendance gap only widened as children moved into high school, with the gap increasing to a 17 percent difference by Year 10.

A new agreement for Closing the Gap was announced in 2020, giving greater emphasis on partnering with peak Indigenous bodies to create a community-led approach. Final targets had also been changed, which removed two education targets—reducing the attendance gap and the reading, writing, and numeracy gap.

The differences in the parental background, along with attendance rates, accounted for the majority of the explainable differences between Indigenous students and their non-Indigenous peers.