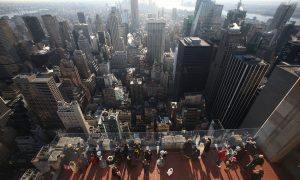 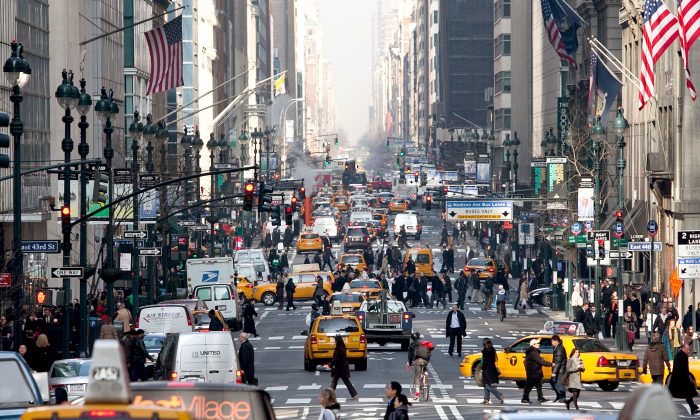 Save the Earth? Save Yourself!

I’ve grown weary of the whole Save the Earth movement. This may seem like blasphemy, coming from an avowed tree hugger, but it’s true. When asked to give green presentations to community groups, my hosts often suggest titles with a theme of protecting the planet. It’s a false premise and it’s become tiresome.

The truth is our remarkably resilient Mother Earth is going to be just fine. It is we who are in need of saving.

Humans are without a doubt wreaking havoc on our home. We’re plundering its resources, altering its atmosphere, and killing off the other inhabitants with whom we share its green splendor. But when all is said and done, when the last polar bear gasps its final breath, when the last drop of oil is burned, and last wisp of greenhouse gas is emitted, the Earth—though changed—will endure.

We, the human species, may not.

A majority of scientists now believe we’re in the middle of the sixth major mass extinction in Earth’s history. With millions of species likely to be lost, there’s no guarantee we won’t be among them.

Now, you could see this as a doom and gloom vision, but it’s not meant as a prediction, rather, as a clarification of what we’re fighting for.

I’m an optimist. From condors to composting toilets, I’ve written much about the promise and possibility of a brighter, greener future. A planetary environmental movement is on the rise. People are taking action. Green technologies new and old are being adopted.

However my writing also has a pragmatic side. I’ve addressed dark themes full of hazard: toxic chemicals lurking in our homes, natural gas drilling run amok, and our growing disconnectedness from the cost and consequences of the wasting of our precious Earth.

Neither Pollyanna nor Cassandra, I’ve landed squarely in a middle ground—a place of hope. I don’t believe our fate is locked in. I’m convinced we still have a say in the matter, a choice yet to make. But I believe our window of opportunity for making that choice is closing.

Years ago, I offered a series of educational talks I called “Choices for the Future.” The premise was that you and I make choices each day, choices that matter. Flip the light switch on or off; purchase this product instead of that one; toss a soda can in the trash or recycling bin—all carry consequences for our future.

Those choices add up, day by day, person by person, across the planet. If enough of us make enough right choices, perhaps we secure our future. If we fail due to ignorance, apathy, or antipathy, it is our futures—our children’s futures—not the Earth’s that we put at risk.

Others have said it better than me:

“If you believe that human life has meaning or purpose or direction or destiny, you will know in your heart that our life is bound all around and together and forever with the lives of the animals who were present at our creation,” writes biologist Victor Scheffer. “If we survive, we will care for the whales and other wild creatures, and if we perish through our own cleverness the end of the wild things will have been an early warning of our folly.”

“The Eyes of the Future are looking back at us and they are praying for us to see beyond our own time,” writes author and activist Terry Tempest Williams.

Each of us must choose for ourselves, and recognize that in making every individual choice we are also choosing for each other—for all.