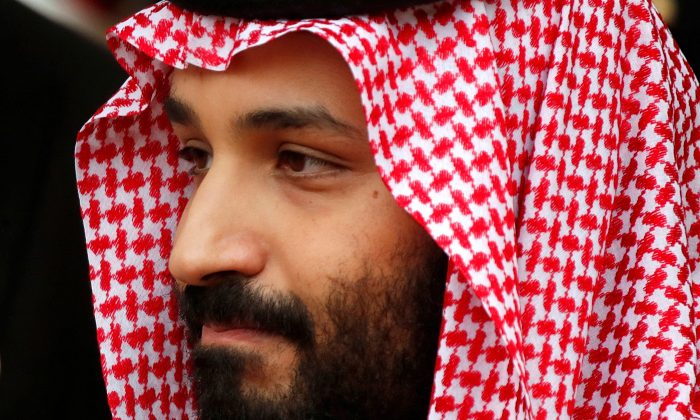 PARIS—Saudi Arabia could take part in military action in Syria after a suspected chemical attack that killed at least 60 people in the eastern Ghouta region over the weekend, Crown Prince Mohammed bin Salman said on Tuesday.

“If our alliance with our partners requires it, we will be present,” Prince Mohammed said at a news conference with French President Emmanuel Macron, wrapping up a three-day visit to Paris.

Earlier, Foreign Minister Adel al-Jubeir had told reporters that a number of countries were holding consultations on how to respond to a chemical weapons attack in Syria and called for those responsible to be held accountable.

“Our position is that those responsible have to be held accountable and brought to justice,” he said.

The attack late on Saturday killed at least 60 people and hurt more than 1,000 at several sites in Douma, a town near the capital, Damascus, according to the Union of Medical Care Organizations.

When asked whether Saudi Arabia could be part of such a response, Jubeir declined to comment.

“I’m not going to get into speculation about what may nor may not take place but all I can say is that there are discussions with regards to the options that are available to deal with this matter,” he said.