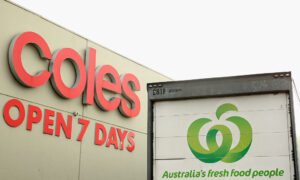 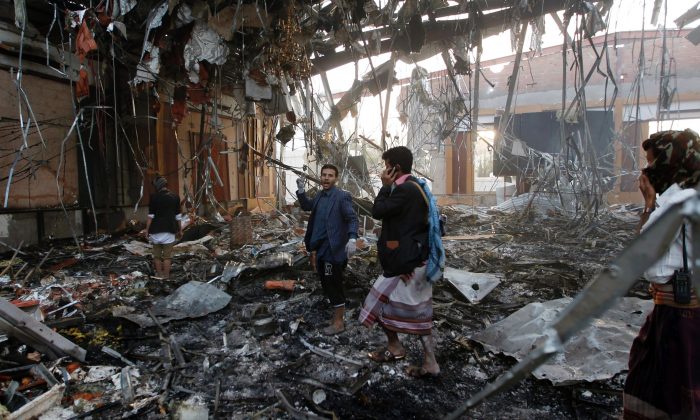 Yemeni rescue workers search for victims amid the rubble of a destroyed building following reported airstrikes by Saudi-led coalition airplanes on the capital Sanaa on Oct. 8, 2016. (Mohammed Huwais/AFP/Getty Images)
International

Saudi Arabia and the World Bank agreed to commit $300 million towards an aid package that would address Yemen’s immediate food security needs, officials said at a news conference in Riyadh on Wednesday (May 10).

It came as the World Bank prepared a draft reconstruction plan to rebuild Yemen’s shattered education, health and electricity infrastructure, but has not yet estimated a total cost, according to the bank’s regional vice president.

Yemen’s war, which pits the Iran—allied Houthi movement and elements of the military against the Saudi—backed internationally recognised government, has largely stalemated in different battlefronts across the country.

A United Nations pledging conference for Yemen last month raised promises of $1.1 billion, about half of what it says is needed this year to head off a famine.