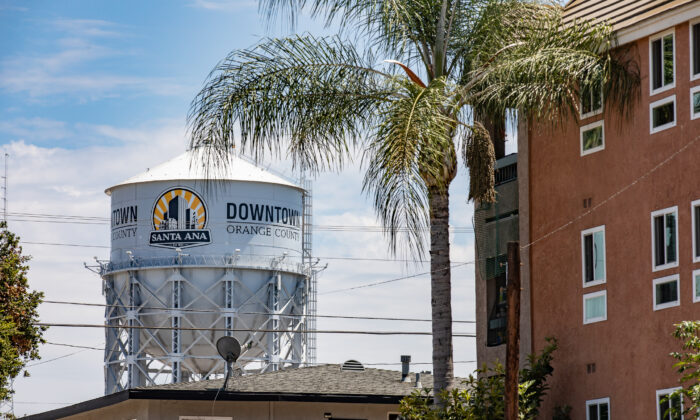 The City of Santa Ana, Calif., plans to use the second half of its $128 million federal COVID-19 relief funds on community service programs and infrastructure projects, said local officials.

The Santa Ana City Council unanimously approved Aug. 2 a plan to appropriate the second half of the total funds—received in June—to community services through its “Revive Santa Ana” initiative.

“[I am] really glad that this second bundle of money is here,” said Mayor Vicente Sarmiento during the meeting.

The city created the initiative last summer when it received the first half—$64 million—of its COVID-19 grant, which supported the following projects:

On Aug. 2, the city also voted to update the 2022 “Revive Santa Ana” plan to continue most of the existing projects, with the bulk of the funding going toward infrastructure.

The plan breaks the total $128 million into five spending categories:

Alternative use of the funding must undergo separate approval by the council.

Cities can use the relief funds to support public health or offset the negative economic impacts of COVID-19, according to the U.S. Department of Treasury.

Some examples include providing premium pay for essential workers, aiding small businesses and low-income residents affected by COVID-19, and investing in water, sewage, and broadband projects.