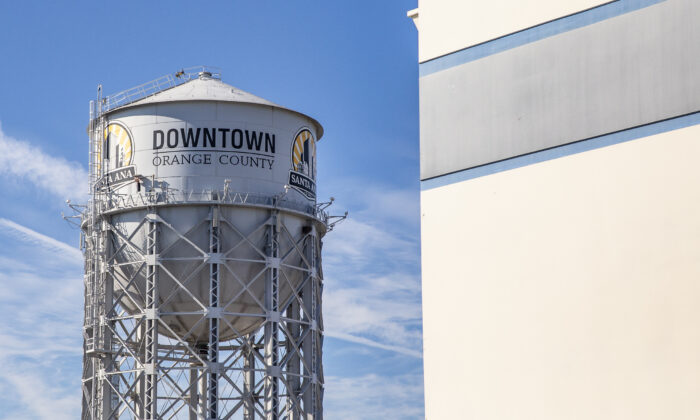 Santa Ana voters may decide in November to allow illegal immigrants to vote in local city elections, after the city council discussed July 19 placing the issue on the General Election ballot.

Becerra said the issue was introduced “at the last minute” during the meeting and did not have a chance to undergo a more in-depth discussion by the city’s committee that reviews charter changes.

The council has not yet decided to place the issue on the ballot, but it may return for reconsideration on Aug. 2.

If the council votes for it, it will appear as a ballot measure before Santa Ana voters in November.

The mayor said voters are likely to be in favor of Hernandez’s idea, as there is a large population of illegal immigrants in the majority-Hispanic city.

In March 2021, the council made changes to allow illegal immigrants to sit on city boards, committees, and commissions.

If the ballot measure passes, Santa Ana will join San Francisco among others that have allowed illegal immigrants to vote in local elections. New York City passed a similar law, but it was struck down last month by a state Supreme Court judge in a lawsuit that alleged the rule violated the U.S. Constitution.

Aug. 12 is the last day for the city to file ballot measures.