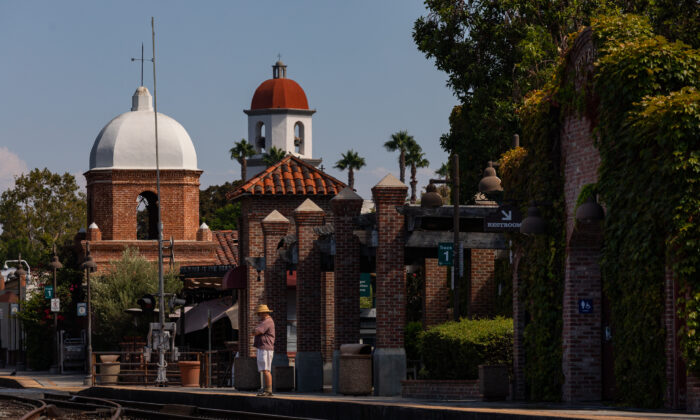 The San Juan Capistrano City Council voted unanimously Aug. 24 to reinstate two city councilmen after they were running unopposed in the November 2022 election.

Councilmen Troy Bourne of District 2 and John Taylor of District 4 will remain in office for another four years as they were running unopposed for the November General election.

“Our cities are going to be in good hands for at least another four years. I appreciate your dedication to the city of San Juan Capistrano,” Councilman Sergio Farias said at the meeting.

The council is no stranger to this situation. Farias was reappointed to District 1 without an election in 2020 when no other candidate was nominated to challenge him.

Cities put in this position have two options: cancel the election, or hold the election and allow for write-in candidates.

By canceling the election for the two districts, the city is saving an estimated $12,000—expenses that would normally cover the cost of voting materials, like pamphlets and ballots, according to the city’s staff report.

The city clerk will swear Bourne and Taylor into office at the Dec. 14 city council meeting, when their new terms begin.

“If I may add how content I am with [Bourne and Taylor]. I’m so much more comfortable to leave … with the four of you still being here,” Mayor Derek Reeve, who serves District 3 and is terming out this year, said to all of the councilmen.