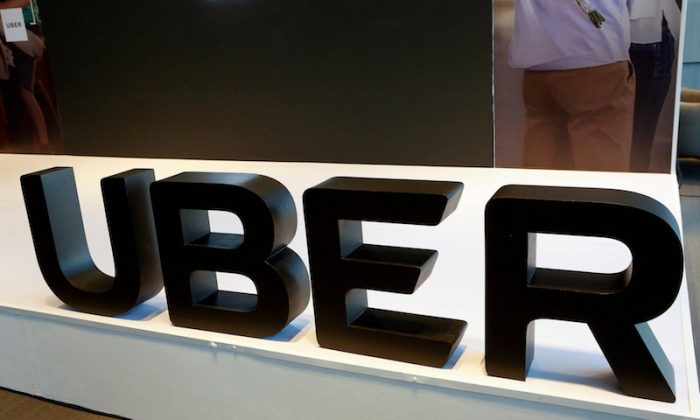 SAN FRANCISCO—San Francisco’s city attorney on Tuesday subpoenaed Uber Technologies Inc [UBER.UL] and Lyft Inc to turn over records relating to how the ride-hailing companies classify drivers, as well as driver wages, health care and other benefits, the latest demand in a year-long investigation.

City Attorney Dennis Herrera said he was seeking evidence to determine whether Uber and Lyft are in compliance with a recent California Supreme Court decision that makes it much easier for workers to prove they are employees entitled to benefits and protections, rather than independent contractors.

Herrera said he was seeking evidence to show whether Uber and Lyft have lawfully classified drivers as independent contractors, or are providing minimum wage, sick leave, health care and paid parental leave.

Legal experts say many companies, including San Francisco-based Uber and Lyft, may have to raise pay or provide more benefits to workers due to the court decision last month, which adopted a new test for determining whether workers are employees.

Companies that want to classify workers as independent contractors must now prove they are not under their direct control, do not perform a core function of their business and are engaged in an independent business.

Uber and Lyft drivers are classified as independent contractors, and the majority lack paid sick and vacation days and must pay their own expenses, such as car maintenance and gasoline.

The issue goes beyond just Uber and Lyft, to the heart of the “gig economy” model in which many Silicon Valley companies rely on an independent-contractor workforce to reduce labour costs.

“We don’t know whether these ride-hailing companies are breaking the law until they provide the information we seek in these subpoenas,” Herrera said. “We are going to ensure that these companies comply with the Supreme Court’s ruling and with San Francisco’s laws.”

In the days following the court ruling, Lyft and San Francisco-based delivery services DoorDash and Postmates were sued in California state court by workers alleging they had been improperly classified as independent contractors.

Tuesday’s subpoenas followed demands last June by the city attorney that Uber and Lyft turn over records on driving and business practices as part of an investigation to determine whether the companies had become a public nuisance. Lyft has handed over most of that information, the city attorney’s office said, but Uber has appealed a court order to comply.