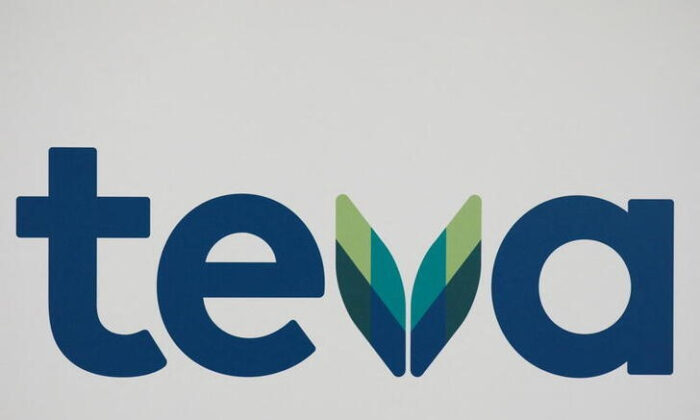 Teva Pharmaceutical Industries and AbbVie’s Allergan unit on Tuesday reached a $58 million settlement with the city of San Francisco just before completion of a trial over claims that they fueled an opioid epidemic in the city.

Under the deal announced by City Attorney David Chiu, Israel-based Teva will pay $25 million in cash and contribute a $20 million supply of the overdose-reversal drug Narcan. AbbVie will pay $13 million.

“This will bring significant resources to help with education, prevention, and treatment, and the addition of tens of millions of dollars worth of overdose reversal medication will save lives in the Bay Area,” said Paul Geller, a lawyer who represented the city in negotiating the settlement.

San Francisco will receive $54 million, while $4 million will go toward attorneys’ fees.

“Today’s settlement is another critical step forward in getting life-saving treatments to people suffering from opioid addiction,” Teva said in a statement.

The settlement was reached before closing arguments in a trial that kicked off on April 25.

San Francisco proceeded with closing arguments on Tuesday against retail pharmacy chain Walgreens, the last remaining defendant in the case.

Jayne Conroy, an attorney for the city, said Walgreens had attempted to shift blame onto others, such as street level drug dealers and manufacturers who lied about the addictiveness of opioids.

Despite the pharmacy chain’s “finger-pointing,” it took a “fill, fill, fill” approach toward opioid prescriptions rather than attempting to weed out suspicious orders, she said.

“Walgreens claims it is blameless,” Conroy said. “And that is just not true.”

Neither Teva nor Allergan admitted wrongdoing as part of the settlement.

San Francisco had accused Walgreens, Teva, Allergan, and Anda of creating a “public nuisance” by flooding the city with prescription opioids and failing to prevent the drugs from being diverted for illegal use.

The companies argued that they sold legal medication prescribed by doctors.

The trial was selected as a bellwether case against drug manufacturers, distributors, and pharmacies, testing the strength of claims in thousands of lawsuits filed by state and local governments. In other similar trials, drugmakers also have been accused of playing down the addiction and overdose risks in marketing their painkillers.

San Francisco has been hit hard by the opioid crisis, which has caused more than 500,000 overdose deaths nationwide in the past two decades, according to the U.S. data. Opioid-related health issues account for 25 percent of emergency room visits at the city’s largest public hospital, according to a court filing at the start of the trial.

The city settled with those defendants ahead of trial. It signed onto a $26 billion nationwide settlement with J&J and the drug distributors, and agreed to support Purdue Pharma’s bankruptcy plan.

Teva has been attempting to reach a nationwide settlement of its opioid liability, and expects to reach a deal by the end of 2022.

By Deitrich Knauth and Brendan Pierson