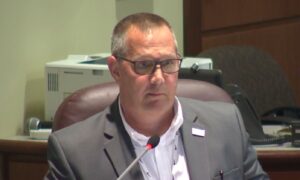 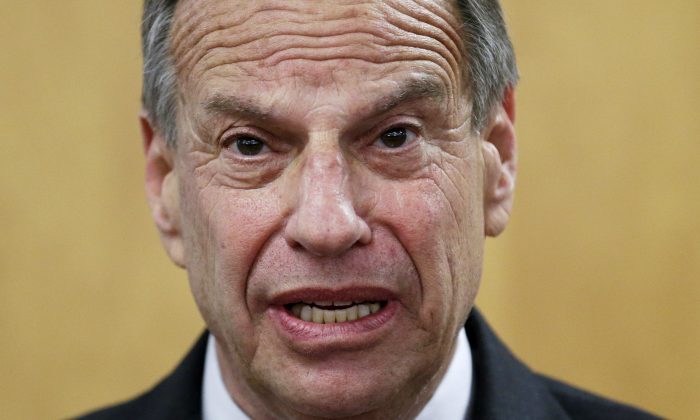 A settlement was reached Wednesday to resolve sexual harassment charges against San Diego Mayor Bob Filner. He was seen Wednesday night packing boxes into an SUV outside City Hall, reports the L.A. Times.

The details of the settlement will be kept under wraps until they are presented in a closed City Council session on Friday, reports NBC News. The settlement may have included Filner’s resignation.

Filner has been accused of sexually harassing more than a dozen women. Democratic National Committee Chairwoman Debbie Wasserman urged him to resign in July, saying the Democratic Party condemns anyone who creates a hostile workplace or sexually harasses women or men.