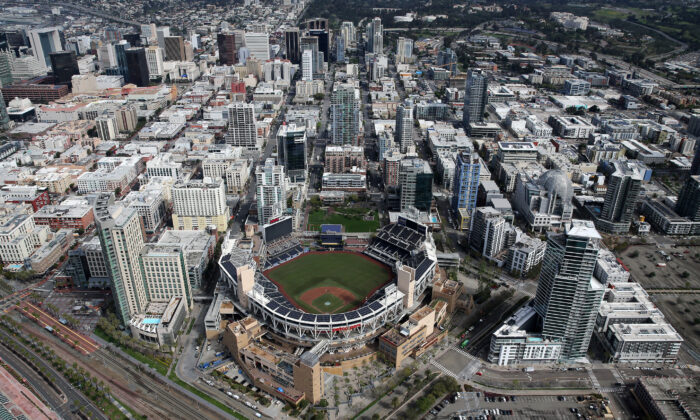 The 8–1 vote—with Campbell the sole dissenter—put Elo-Rivera in the new position immediately after the vote was taken. The council president sets the council’s agenda and runs its meetings.

Elo-Rivera represents San Diego’s District 9, stretching from the College Area and Kensington in the north to Mountain View and Southcrest in the south. He said he believes the role of council president is to ensure San Diegans are being governed well, responsibly, and that all residents have access to the city’s resources.

“I am honored to have earned the bipartisan trust of my council colleagues to serve as Council President of the San Diego City Council,” Elo-Rivera said in a statement.

The vote for a new president was scheduled, but Elo-Rivera’s name was somewhat of a surprise, even among council members.

Councilman Raul Campillo—who counts the new council president among his personal friends—was so surprised he asked to delay his vote so he could hear Elo-Rivera’s pitch as to what approach he would take to the job.

“He will lead the City Council well and I look forward to working with him to address our region’s issues and advancing our goals,” Fletcher said.

Campbell was voted into the position over Councilwoman Monica Montgomery Steppe by a 5–4 margin in December 2020. She then spent the last year dealing with not only the city’s difficulties in the continuing COVID-19 pandemic, but also a failed effort to recall her.

Elo-Rivera gave thanks to those members of the council who offered support.

The San Diego City Council, like all local government bodies in California, is officially nonpartisan.