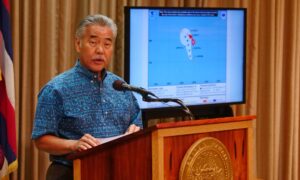 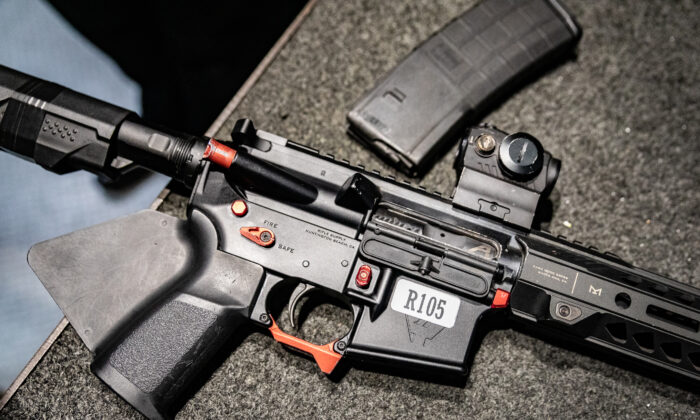 San Diego City Council passed an ordinance on Tuesday that bans the sale and possession of “ghost guns” in an attempt to combat the rising gun crime in San Diego.

Ghost guns are privately made firearms that lack serial numbers, making them hard to be traced by law enforcement agencies. Under federal law, it is legal for private individuals to make their own firearms, but a license is required for the manufacture of firearms that are for sale or distribution.

The Eliminate Non-Serialized Untraceable Firearm (ENUF) ordinance was introduced by Councilwoman Marni von Wilpert after a deadly shooting in April in downtown San Diego’s Gaslamp Quarter in which a ghost gun was used. San Diego Police Chief David Nisleit told FOX 5 reporters after the shooting that there has been a 169 percent increase in ghost guns from 2020.

The first reading of the ENUF ordinance passed 8-1 in August. At the city council meeting on Tuesday, citizens voiced their opinions regarding the ordinance.

Stephan Abrams is a member of Team Enough, a youth-led organization aiming to educate young people about gun violence. Abrams said he was able to purchase a ghost gun kit and build his own firearm as a minor.

“The idea [that building a gun] is a complicated process is not true. We need to pass legislation because ghost guns bypass all gun violence prevention laws,” said Abrams.

Debbie McDaniel-Lindsey, an attendee of the council meeting, said that the ENUF ordinance would enable a safe culture of sale and possession of firearms. “We are simply asking makers of ghost guns to follow the same rules they would use if they went to a dealer to buy a firearm,” said McDaniel-Lindsey.

Tim Taylor, president of District 3 representing San Diegans For Gun Violence Prevention, said one of the main arguments against the ENUF ordinance was that it is a violation of the second amendment right.

“I strongly disagree,” said Taylor. “Ghost Gun technology created an unintended loophole in the existing laws that are supported by the vast majority of Californians … Closing the loophole gets us back to where we were before the technology existed, where the overwhelming majority of adults can legally possess various types of firearms.”

However, other people spoke out against the ENUF ordinance.

Wendy Hauffen, CEO of the San Diego Country Gun Owners, urged a “no” vote on the ordinance. She said the ordinance would only put restrictions on law-abiding gun owners but not criminals.

“The serialization comes before the purchase [of] the raw materials the builder uses to make a firearm. This step is not required for criminals and criminals will continue to break firearm laws. This will only result in the punishment and charges against people who are not career criminals because criminals do not care [about] the serialization of guns,” said Hauffen.

Another attendee, Max, also objected to the ENUF ordinance. He said with the rising gun price passing, the ordinance will add more pressure to low-income residents of San Diego who can not afford a manufactured gun. He added even the ordinance is passed, criminals can always obtain guns from black markets with the serial numbers scratched off.

“No matter what, this is something that can always happen and it’s going to affect only low-income residents … because we can’t build our own,” said Max.

Council members voted after attendees commented on the ordinance. The ENUF ordinance passed 8-1 with only Councilmember Chris Cate from District 6 voting against it.