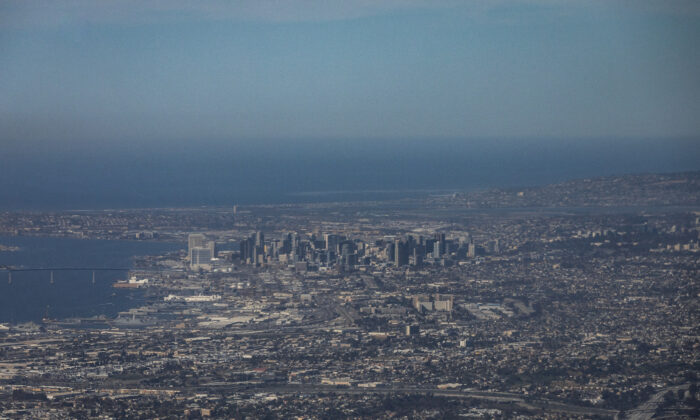 The lawsuit seeks to force the companies, which include Dupont, 3M, and others, to pay for the costs of cleanup, which the City Attorney’s Office says “are expected to be substantial.”

The suit alleges the companies produced firefighting foams that contained per-and polyfluoroalkyl substances known as PFAS, which the City Attorney’s Office says have been detected “in certain drinking water supplies, stormwater and wastewater, and other natural resources.”

According to the U.S. Environmental Protection Agency, many PFAS chemicals break down slowly over time, and exposure to certain levels of PFAS has been linked to health issues such as increased risks of some cancers, reproductive issues, developmental delays in children, and a reduction of the immune system’s ability to fight off infections.

The City Attorney’s Office alleges the companies were aware of the toxic nature of the chemicals and concealed the environmental and public health dangers.

San Diego City Attorney Mara Elliott said in a statement, “These polluters were interested primarily in profits and secrecy. This lawsuit will hold them accountable, restore the environment and protect the health of today’s San Diegans and future generations.”