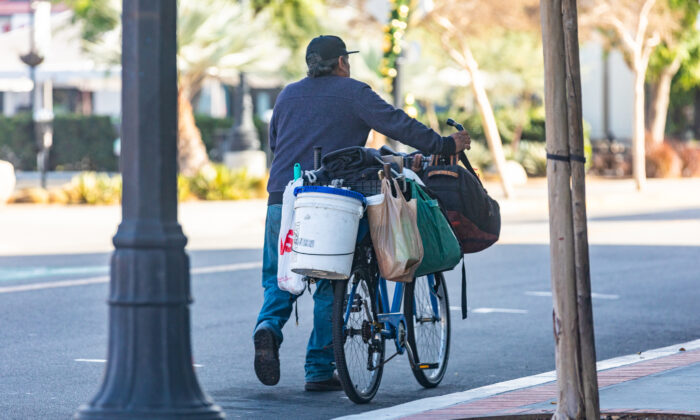 SAN CLEMENTE, Calif.—City officials agreed May 3 to explore a possible new law other Southern California cities have recently passed that prohibits the sale or repair of bikes on public property—otherwise known as “chop shops.”

“Generally, my default position on public policy is not to restrict the rights of people to do what they want to do,” Councilmember Steve Knoblock said during the meeting. “But in this case, [chop shops] are a serious problem in San Clemente.”

Orange County Sheriff spokesman Sgt. Scott Steinle said, if the city believes establishing such a law may help discourage bicycle theft then it will have “a great impact” on the rightful owner. The sheriff’s department, he said, does not keep stats of stolen bicycles.

Rick Loeffler, a member of the city’s Public Safety Committee, cited Huntington Beach, Long Beach, and Los Angeles as examples why San Clemente should have such a law before the city sees more “chop shops” pop up around the coastal town.

Citing a Long Beach Police Department report from 2020, Loeffler noted a year after that city enacted a similar law, bike theft was reduced by 31 percent.

The city’s Public Safety Committee voted previously against the idea, saying it would not have a “significant” impact on bike theft and the proliferation of chop shops and might be difficult for police to enforce.

Chief of San Clemente Police Tony Benfield agreed with the committee during its March 22 meeting.

“There are bicycles being stolen all the time,” he said. “But are we going to be able to enforce anything like this? No.”

City officials will consider a draft ordinance on the issue in June.