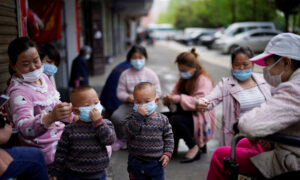 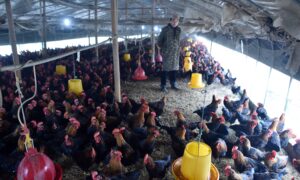 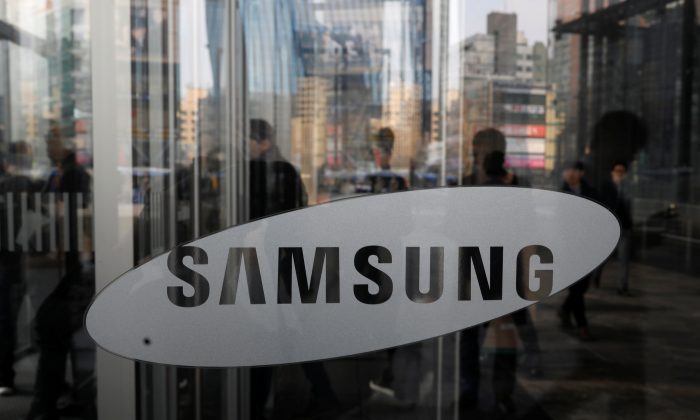 The logo of Samsung Electronics is seen at its office building in Seoul, South Korea on March 23, 2018. (Kim Hong-Ji/Reuters)
China Business & Economy

SEOUL —Samsung Electronics will cease operations at one of its mobile phone manufacturing plants in China, the company said, as its sales in the world’s biggest smartphone market slumps amid rising competition from lower-cost, local rivals.

The South Korean company has seen its share of the Chinese market shrink to 1 percent in the first quarter of this year, losing out to homegrown brands like Huawei, according to market research firm Counterpoint, which pegs Samsung’s share of the pie at about 15 percent at mid-2013.

“As part of ongoing efforts to enhance efficiency in our production facilities, Samsung Electronics has arrived at the difficult decision to cease operations of Tianjin Samsung Electronics Telecommunication,” Samsung said in a statement, referring to the plant in the northern Chinese city of Tianjin.

The factory, which currently employs about 2,600 people, is scheduled to be shut down by the end of this year.

Samsung, the world’s biggest smartphone maker, said it would offer compensation packages to the employees and also provide opportunities to transfer to other Samsung facilities.

The company, which has focused on low-cost countries like Vietnam and India for production, added it would continue to operate another Chinese phone factory in Huizhou, in the southern province of Guangdong.

“Samsung doesn’t need to stay in China because of rising labor cost and its almost non-existent Chinese market share. They can be better off in India and Vietnam,” said Greg Roh, a senior analyst at Hyundai Motor Securities.

Samsung declined to disclose the capacity of each factory.

China seeks to dominate the OLED industry by fair means or foul, but its domestic OLED industry is still limited. According to Aju News, none of the major smartphone makers around the world get their OLED supply from Chinese sources.

The group is accused of forming a separate shell company that received information on the use of equipment and drawings of panels obtained from Samsung subsidiary Samsung Display, and sold some of the documents in China for 15.5 billion won ($13.85 million).

By Ju-min Park. The Epoch Times contributed to this report.