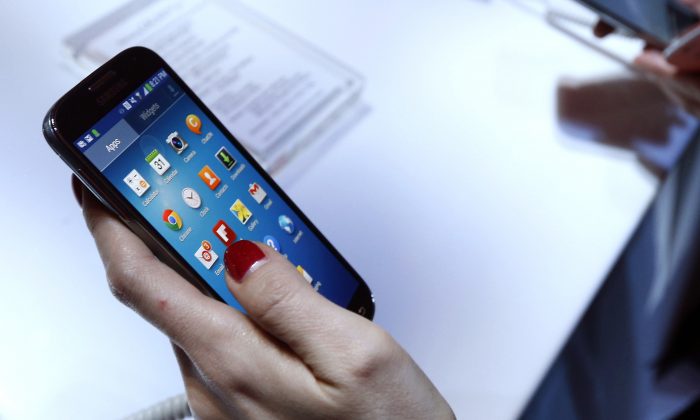 A Samsung Galaxy S4 reportedly caught on fire while a 13-year-old girl was sleeping.

The girl in North Texas had placed the phone under her pillow, and was woken up by the smoldering phone.

The story was covered by Fox 4 News in Dallas-Fort Worth.

It has also generated more pageviews for other Fox affiliates that posted the story.

“The story is easy to relate to and pulls on those ‘holy grail’ elements that news consumers love- ‘Your Children, Your Safety, Your Stuff,'” reporter Steve Noviello told Poynter.

Asked why he believes the story is real, he said: “We did another story some time back about lithium ion batteries and I have had hundreds of e-mails from people who tell me their batteries get hot. It has included everything from phones to e-cigarettes and baby monitors.”