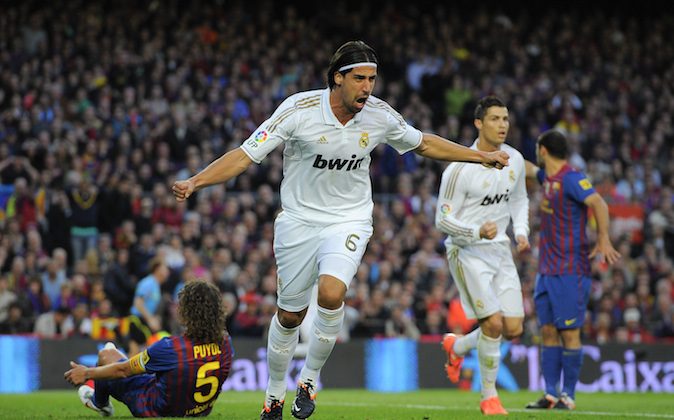 Real Madrid midfielder Sami Khedira could be moving to Liverpool in the summer.

According to Metro, Madrid is looking to sell the 27-year-old German midfielder, who has endured an injury-plagued 18 months.

Liverpool boss Brendan Rodgers is said to be keen on bolster the defensive side of his midfield, and Khedira, with his wealth of experience playing for Madrid and the German international side, will be an excellent addition for the Reds.

Khedira could be sold for £15 million ($25.5 million). Chelsea and Manchester United are also said to be keeping tabs on the player, although Liverpool are favorites to sign him.

Here is an Associated Press article on Germany-Ghana match.