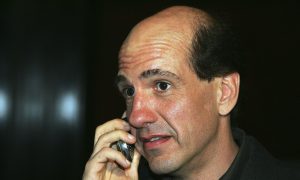 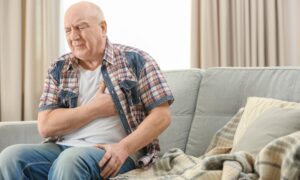 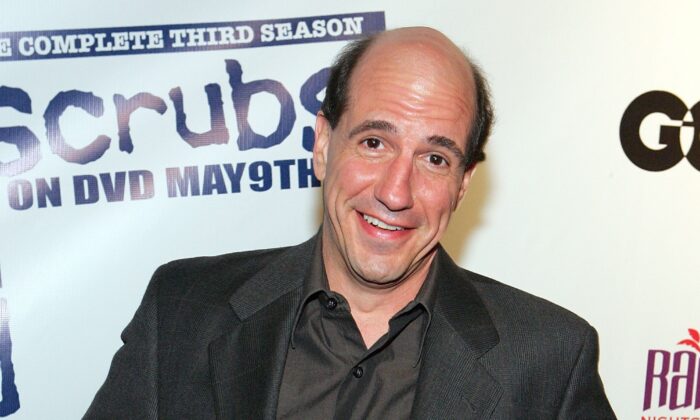 Sam Lloyd, Who Appeared in ‘Scrubs’ and ‘Seinfeld,’ Dies at 56

Actor Sam Lloyd, who appeared in several television shows and portrayed lawyer Ted Buckland on the comedy “Scrubs” has died. He was 56.

Lloyd’s agent confirmed his death Friday night but did not provide further details. Variety reported that he was diagnosed with a brain tumor and cancer last year, and it spread to his lungs and spine. He found out he had cancer weeks after his wife, Vanessa, gave birth to their firstborn, the report said.

Over a span of two decades, Lloyd’s television career included roles in major television shows such as “Desperate Housewives,” “Seinfeld,” “Modern Family,” “The West Wing,” “Cougar Town,” and “Malcolm in the Middle,” according to his agent. He also appeared in the films “Flubber” and “Galaxy Quest.”

The couple set up a GoFundMe page at the time of Lloyd’s diagnosis after the actor began getting headaches and lost 10 pounds. When Lloyd went to the doctor and got a CT scan in January 2019, doctors diagnosed him with a brain tumor.

“Unfortunately the tumor was too intertwined so the surgeons couldn’t remove it,” Lloyd’s GoFundMe page stated. “Sam and [his wife] Vanessa were informed that the cancer in his brain had metastasized from his lungs. Further scans showed the cancer was also in his liver, spine, and jaw.”

“In the face of this devastating news, Sam and Vanessa have been incredibly strong and positive,” the page said. “Humor and laughter, which have been a huge part of Sam’s life, will undoubtedly help him with what lies ahead.”

The GoFundMe page added: “Sam is, simply put, a sweet, kind, and generous soul. Through his music and acting, and most of all his friendship, he has blessed all of our lives immeasurably.”

“Throughout his wonderful life, including his more than 30 years in Los Angeles, Sam has perfected the fine art of friendship. So many of those friends have reached out, wanting to know how they can help support him and his family during this difficult time.”

Some of the people he’d worked with paid tribute to him Friday night.

“Rest in peace to one of the funniest actors I’ve ever had the joy of working with,” actor Zach Braff tweeted.

“Sam Lloyd made me crack up and break character every single time we did a scene together. He could not have been a kinder man. I will forever cherish the time I had with you, Sammy.”

“Scrubs” creator Bill Lawrence described him as a “kind, sweet guy” who will be missed by many.

Spent the night watching clips of Sam (The songs! The greatest sweaty pratfall of all time!) Those who reached out, our “Scrubs family” appreciates it – he had the biggest heart of all of us. But now send all those good thoughts to his family. And to your own loved ones. #RIPTed

Lloyd was also a musician. He sang in a cappella group The Blanks, and played bass guitar in a band called The Butties.

CNN Wire and Jack Phillips contributed to this report.