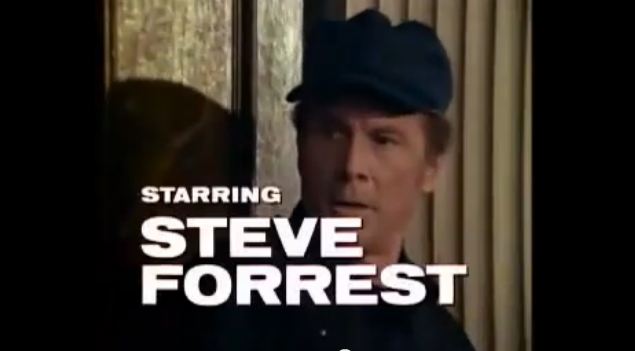 Forrest passed away on May 18, the Hollywood Reporter reported on May 22. His acting career spanned six decades, and ended in 2003.

He appeared in other television series, including “Murder, She Wrote,” and “Dallas.” His movie roles include 1983’s “Sahara.”

Forrest in 37 episodes of “S.W.A.T.” led the police department’s five-man SWAT team, and was often seen with bullhorn in hand, yelling “Let’s roll!”