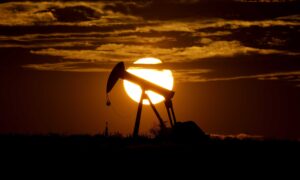 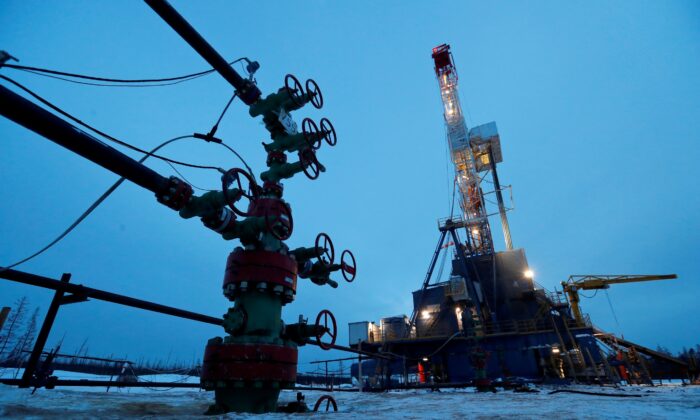 Russian Oil Output Jumped to 11.35 Million Bpd in April, Ahead of Cuts

MOSCOW—Russia raised oil and gas condensate output in April to 46.45 million tonnes (51.2 million tons), or 11.35 million barrels per day (bpd), from 11.29 million bpd in March, Interfax reported on May 2, before it makes cuts this month under a global supply pact.

The report, which cited Energy Ministry data, showed April’s figure was the highest monthly average output since January 2019, when it was 11.38 million bpd. (Reuters uses the barrels/tonnes ratio of 7.33.)

The Organization of the Petroleum Exporting Countries, Russia and other allied producers, a group known as OPEC+, agreed last month to cut their combined oil output by about almost 10 million bpd, or 10 percent of global supply in May and June to tackle the economic fallout from the CCP virus.

The United States, Norway, Canada, and Brazil may add cuts that would bring the total reduction to 20 million bpd, or 20 percent of global supply, although the CCP virus crisis has driven down demand by as much as 30 percent, driving down prices.

Russia is expected to cut its oil production by 2.5 million bpd from a baseline of 11 million bpd in May and June.

The reduction amounted to around 90,000 bpd, or 16 percent from March. It did not say why it reduced output last month.

Tatneft cut output because storage capacity is full and European demand is weak, according to sources and data seen by Reuters last week.

The company operates in Tatarstan in central Russia which became the country’s main oil province in the 1970s with an output of 2 million bpd, helping the Soviet Union fund its arms race with the United States.

Russia has pledged to meet its commitments in full with output projected to fall to between 480 million and 500 million tonnes, or 9.6 million to 10 million bpd, this year, its first annual decline since 2008.