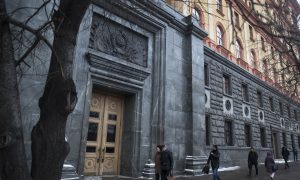 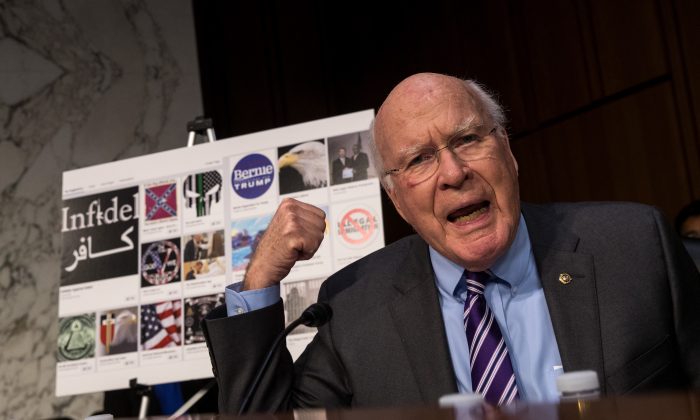 Russian Disinformation Operation—I Am Outraged, Am I Alone?

Another Russian disinformation operation has recently been reported in the news.

There have been rumors for decades that childhood inoculations cause children to have autism. Those rumors and other vaccination debates have been stirred up by Moscow and the SVR, which is the successor organization to the KGB. Make no mistake, it’s the same Russian intelligence officers and the lessons they’ve learned through the decades running these types of disinformation campaigns.

The purpose of the social media bots and trolls is to sow discord and sap resources.

Children who get sick use medical resources, and it impacts the parents and possibly even their place of employment. At the state level, medical professionals, nurses, and doctors use thousands of hours to go to community meetings and to conduct one-on-one meetings with parents to explain that inoculations are safe. Most pediatricians are also fully aware of this problem, and have to take time away from treating patients to speak to parents and explain.

Millions upon millions of dollars and countless hours of time are spent in the United States alone to combat this issue.

The outrage from the left here in the United States will never be forthcoming, since it would mean taking a stance against Russia, which they still see as the heir of the Soviet Union and their darling.

However, in this case, where is everybody else? The intelligence community, which claims so loudly to be fully accountable to the public, is silent. They could actually be useful here, yet do nothing. I am outraged; am I alone?

The first is extensive and targeted HIV and AIDS.

HIV is thought to have originated from eating monkeys that carried a similar virus; it spread from Africa to the rest of the world and has been a deadly scourge. From the beginning, the United States has led the charge to cure and treat AIDS. The Russians quickly realized this presented them with the opportunity for a “twofer.” They published through the press, which they control or influence, hundreds of articles that claimed AIDS was created by the U.S. military as part of weapons research, and that the disease escaped their control and was inflicted on the world. Lots of people in developing nations still believe this to be true, and it takes away any credit the United States might have garnered by fighting AIDS.

The second example concerned the overseas adoption of babies.

Extensive negative press was run against adoption overseas by U.S. citizens. The claim was that Americans were adopting babies to harvest their organs for transplants as part of a disgusting money-making scheme. There were actual riots in the streets in Latin America over exactly this issue. You can bet your bottom dollar those riots weren’t spontaneous and were organized and paid for as part of the operation.

I wrote an article on propaganda, called “Great Disinformation Campaigns from History That Live On and Prosper Today.” In it, I outlined a Soviet disinformation campaign that for many decades has successfully convinced people that the National Socialist German Workers’ Party (Nazi Party) was something other than a socialist party. I pointed out that the Nazi Party even has the word “socialist” in its name and is yet somehow not supposed to be socialist. I argued that this is the most successful disinformation campaign run ever.

The political left in the United States, which was always friendly to the Soviet Union, has picked up this Russian propaganda piece and made it their own. They are the “useful idiots” Stalin loved to use for his own ends. Academia in the United States has been so fully duped by this particular Russian propaganda campaign that almost every political science faculty in almost every university in the United States teaches that political systems are somehow circular by nature, and conclude that the Nazis and the USSR, who were nearly identical in their organization and methodology, were somehow magically opposites.

Hopefully, you are asking yourself why educated people, many with doctorate degrees, would teach something so silly and obviously false. The answer is simple enough: They are willing dupes because it fits their leftist political agenda. Since the left doesn’t allow debate and conservatives aren’t well represented in academia, it goes unchallenged.

The Nazis are still so hated by everyone that the left has to have some way to distance itself from them. The USSR, which had the exact same problem, gave them the solution. Stalin’s words still flow from the mouths of our political science faculties.