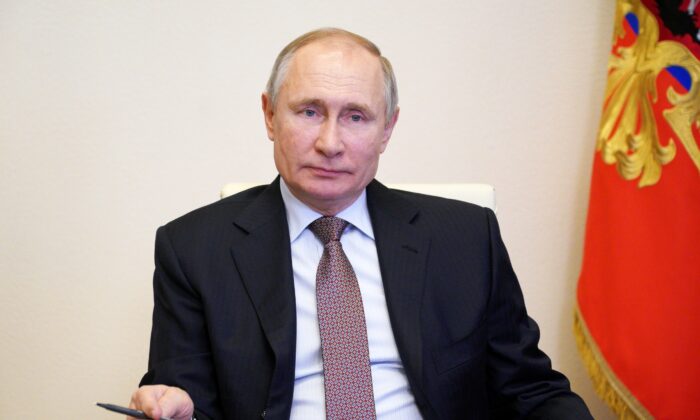 MOSCOW—A Russian court on Monday sentenced a Siberian shaman critical of President Vladimir Putin to enforced treatment in a psychiatric hospital for assaulting a member of Russia’s National Guard, his lawyer said.

Alexander Gabyshev drew media attention when he set off in 2019 on what he said would be an 8,000-km (5,000-mile) walk to Moscow, a journey he said would culminate with the banishment of Putin, whom he described as a demon.

Gabyshev has made several attempts at the journey, but was always stopped by police, who took him back to Yakutsk, his home town in eastern Siberia.

When he announced his latest attempt, in January, he was arrested at his home, allegedly assaulting a guard who had come to detain him.

On Monday, the city court of Yakutsk sentenced him to enforced treatment in a psychiatric institution, his lawyer Alexey Pryanishnikov said.

“This means he will be kept in prison-like conditions,” Pryanishnikov said, adding that the duration of treatment would be determined by doctors.

“Experience shows that nobody leaves in less than two and a half to three years,” he said, calling the sentence disproportionate. He said Gabyshev would appeal.

Rights activists have said Russia is reviving the Soviet practice of subjecting some of its political dissidents to forced hospitalization and psychiatric treatment.

Shamanism, a belief that it is possible to communicate with and harness the energy of what practitioners perceive to be the spirit world, is practised in certain parts of Russia.