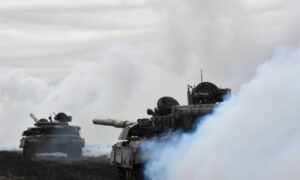 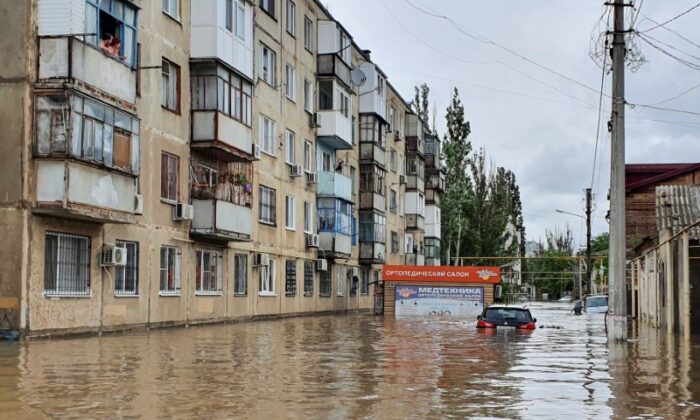 MOSCOW—Authorities in Russian annexed Crimea declared a local state of emergency on Thursday after heavy rain caused flooding in parts of the peninsula’s east including the city of Kerch.

The flooding affected nearly 300 homes and a city hospital, the emergencies ministry said.

Whole streets were submerged in water in parts of the city. In one place a fire engine could be seen driving through deep water towards a submerged passenger bus in a video posted online. Some cars were almost completely underwater.

“In terms of material damage, the situation is severe. But now commissions have been set up, a regional emergency has already been declared,” Sergei Aksyonov, head of the Russian authorities, was quoted by Interfax news agency as saying.

Russia annexed Crimea from Ukraine in 2014. Kyiv wants the peninsula back.

Aksyonov was shown on a boat in Kerch, surveying the flooding in a video circulated by the RIA news agency.