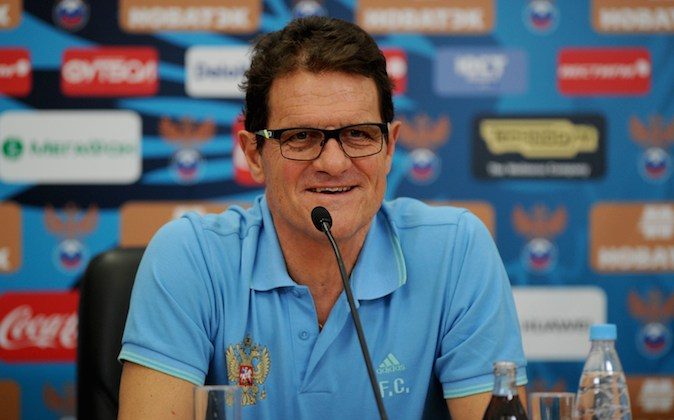 The Russia vs Slovakia international friendly match is set for Monday, May 26.

The game will be broadcast on Rossiya 1 in Russia.

The game will also air on Dajto in Slovakia.

In the United States, the game will be shown on ESPN3 and ESPN Deportes.

Live stream is available on Watch ESPN and Premier Sports (subscribers only).

Russia coach Fabio Capello will likely use this friendly match to fine-tune his side’s line-up and tactics before the World Cup begins.

Under Capello, Russia usually play a 4-3-3 formation, with a central midfield trio of Igor Denisov, Roman Shirokov, and Viktor Fayzulin.

So far, Russia has lost only two matches — against Northern Ireland and Portugal — under Capello.

The Russians are favorites to qualify second in Group H behind the talented Belgium side.

While Slovakia are not headed for the World Cup, they should be able to give Russia a stiff test.

Slovakia will likely look to their star attacking midfielder Marek Hamsik for answers on how to break the tough Russian defense.