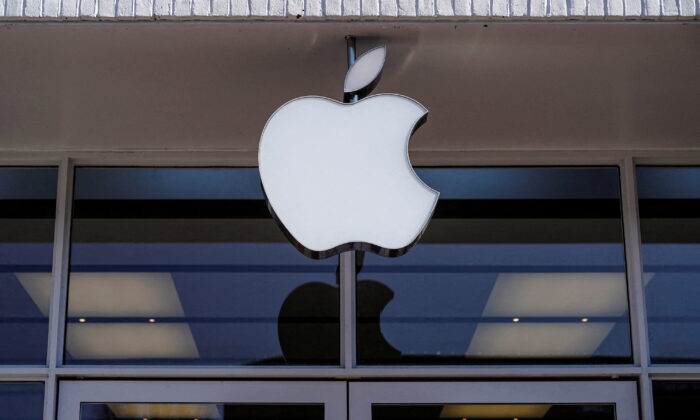 MOSCOW—U.S. tech giant Apple and Zoom Video Communications were fined on Tuesday for allegedly refusing to store the data of Russian citizens on Russian territory.

Moscow has clashed with Big Tech over content, censorship, data and local representation in a simmering dispute that has erupted into a full-on battle since Russia sent its armed forces into Ukraine on Feb. 24.

Apple was fined 2 million roubles ($34,000), the court in Moscow’s Tagansky district said, with Zoom and Ookla, which runs the internet performance tool Speedtest, fined 1 million roubles each. Alphabet’s Google was ordered to pay 60,000 roubles for a different offence relating to data.

Apple, Zoom, Ookla and Google did not immediately respond to requests for comment.