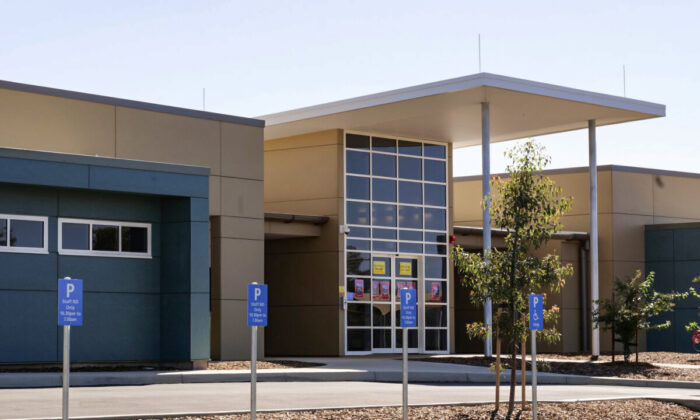 The team led by Dr. Alexa Seal from the University of Notre Dame studied 1321 graduates from 2011 across 10 universities and looked at where they were practising five and eight years after graduation. Of the graduates, 259 came from rural backgrounds, and 413 did rural medical placements.

As part of a government-funded program, the rural clinical school (RCS) is an extended program that places graduate medical students in rural towns for at least one year to encourage rural practice in graduating doctors.

The team found that extended RCS experience in medical graduates, regardless of their origin, be it rural or metropolitan, increased the likelihood of the graduate practicing medicine in rural areas.

Additionally, metropolitan-based graduates who had extended RCS experience were more than twice as likely to remain in regional or rural practice than metropolitan graduates without the experience.

The study’s authors said the findings confirmed the importance of early educational intervention in the choice of medical practice location but noted that more work was needed.

“Factors such as inadequate workforce in rural areas, limited training opportunities, fears of social and professional isolation, and restricted employment opportunities for partners can often influence junior doctors when they are making decisions about where to train and practice,” Seal said to AAP.

The increase in the proportion of graduates going rural after more medical experience could be indicative of this concern amongst junior doctors.

“Further research is needed to understand the barriers and opportunities that are shaping medical students’ decision making, and how we can effectively grow and sustain a rural medical workforce to meet the needs of our communities.”

The AAP contributed to this report.