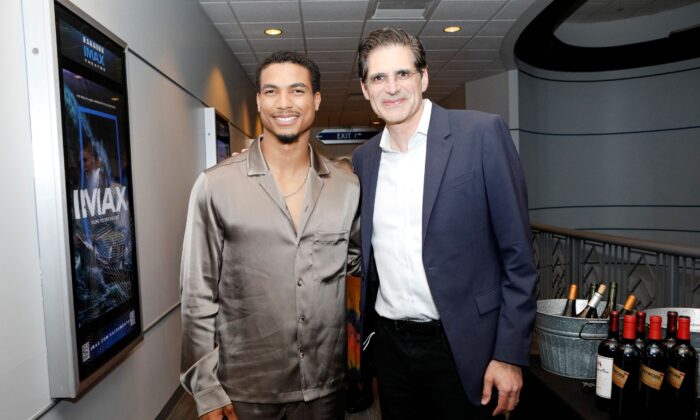 Rosenblatt analyst Steve Frankel reiterated a Buy rating on Imax Corp. with a price target of $25.

To date, Dominion has earned $259 million. With a three-day opening of $51 million, Lightyear missed industry expectations of $70 million – $85 million.

IMAX dedicated most of its domestic capacity to Dominion, except for matinee showings of Lightyear. As a result, Imax accounted for 8 percent of Dominion’s weekend for $4.6 million in GBO, bringing the film’s domestic total to $20.5 million.

Overseas, Dominion generated another $4.2 million in GBO, bringing the international GBO total to $20.9 million, including $9.9 million from China.