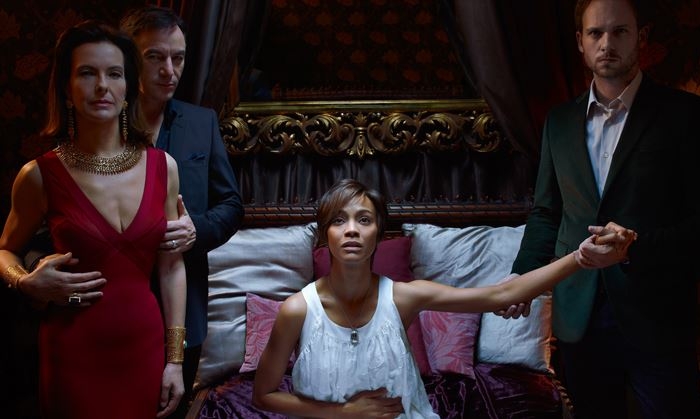 Rosemary’s Baby, the Roman Polanski horror film from 1968, has been remade into a two-part, four-hour television special.

The original film, which included Mia Farrow and John Cassavetes, earned rave reviews and was also a success in the box office.

The television series focuses on a young married couple who move into a Paris apartment that has a haunted past. After getting pregnant, the wife becomes increasingly suspicious that both her husband and their neighbors will have ulterior motives when her child is born.