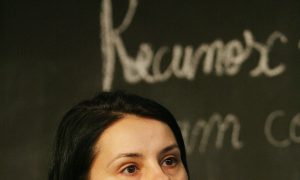 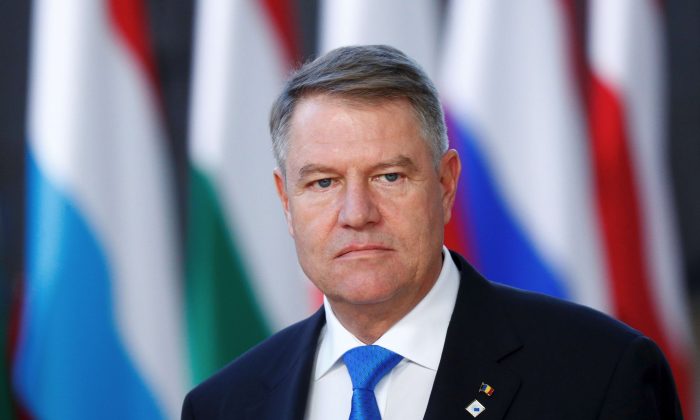 In its first stint at the helm of the EU, Romania faces Brexit, due to happen in March, European Parliament elections in May, and tough talks on the next long-term EU budget.

But the second-poorest EU country, which joined in 2007, is politically divided ahead of the European elections and its own presidential polls toward the end of the year. It’s also under EU scrutiny over corruption and concerns about the rule of law.

President Klaus Iohannis, a centrist who represents Romania at EU summits, has been critical of the social democratic government’s preparedness for the EU presidency and its plans to overhaul the judiciary that have raised EU concern. The government would rather the prime minister represent Bucharest at EU summits.

“The government of Romania … will do its best to have a successful presidency,” Foreign Minister Teodor Melescanu told reporters ahead of a ceremony marking the start of the presidency. “It is not a project of a majority, or of a government, it is a country project for Romania after 10 years of participation in the EU.”

European Commission President Jean-Claude Juncker said late last year the Romanian government “has not yet fully understood what it means to preside over EU countries.”

“It is obvious we have a political competition internally, which is quite normal in any democratic society. It is proof of a very vivid democratic life in Romania,” he said.

Romania’s Minister for European Affairs George Ciamba said that while Romania is ready to handle the presidency the political dispute in Bucharest was unlikely to end.

“Presidency or not, this is not going to stop,” Ciamba said. “We have to acknowledge that we have European elections coming, so I think we are going to have politics all over Europe.”

Romania has raised concern by its attempts to decriminalize some corruption offenses.