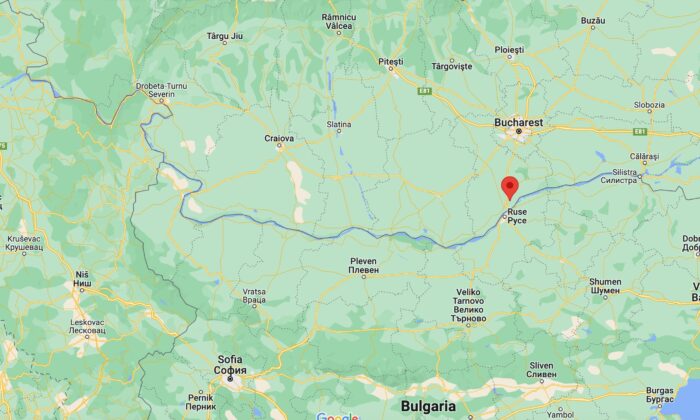 PARIS—Romania has reported a new outbreak of highly pathogenic H5N1 avian influenza, commonly called bird flu, on a farm in the south of the country, the World Organisation for Animal Health (OIE) said on Monday.

The outbreak in the town of Oinacu near the Bulgarian border killed 6,770 birds and led to the slaughter of the rest of the flock of nearly 34,000 animals, the Paris-based body said, quoting information from Romania’s health authorities.