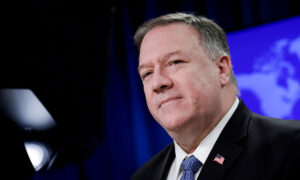 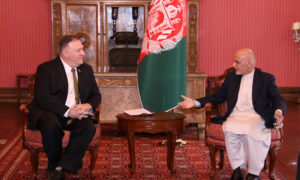 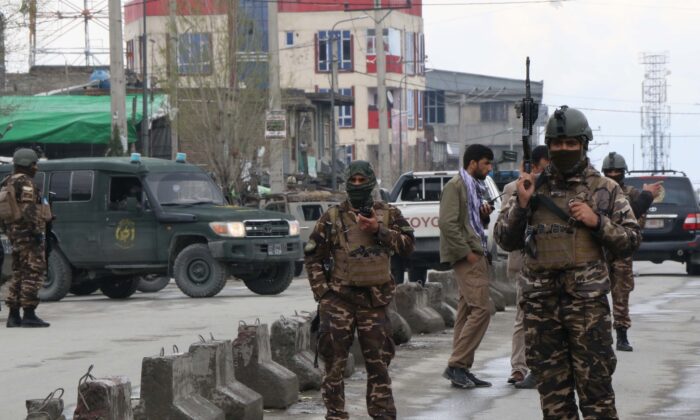 Rockets Hit Major US Air Base in Afghanistan

Five rockets hit a major U.S. air base in Afghanistan on Thursday but there were no casualties, Afghanistan’s NATO-led force said, in an attack claimed by the ISIS terrorist group.

The attack comes weeks after Taliban militants and the United States reached a deal on the withdrawal of U.S.-led international troops in exchange for Taliban security guarantees. ISIS has not been included in the pact.

“Five rockets were fired at Bagram airfield early this morning,” the NATO-led mission, Resolute Support, said on Twitter, referring to the main U.S. air base in Afghanistan, north of Kabul.

“There were no casualties.”

Five rockets were fired at Bagram airfield early this morning. There were no casualties or injuries. Our #ANDSF partners are investigating the incident.

ISIS said in a statement on social media that their fighters had targeted a helicopter landing pad at Bagram.

A Taliban spokesman said on Twitter that his group was not behind the attack.

The Afghan affiliate of ISIS, known as ISIS Khorasan (ISIS-K), after an old name for the region, first appeared in eastern Afghanistan in 2014, and has since made inroads into other areas, particularly the north.

The U.S. military estimates their strength at 2,000 fighters. Some Afghan officials estimated the number is higher.

ISIS, who battle foreign and Afghan government forces as well as the Taliban, have carried out some of the deadliest attacks in Afghanistan’s urban centers in recent years.

The Taliban, as part of their agreement with the United States, have promised to open peace talks with the U.S.-backed Afghan government but little progress has been made.

The Afghan government has begun the release of Taliban prisoners from a jail near the Bagram base, as step to build confidence for the Taliban talks.

A hundred Taliban members are scheduled to be freed on Thursday from detention at a jail near the base, following the release on Wednesday of 100 Taliban members.

The prisoner exchange deal provides for the government to free 5,000 Taliban prisoners, with the Taliban releasing 1,000 members of the Afghan security forces in exchange.