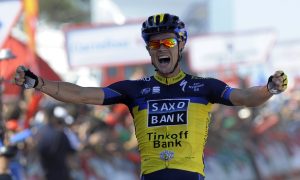 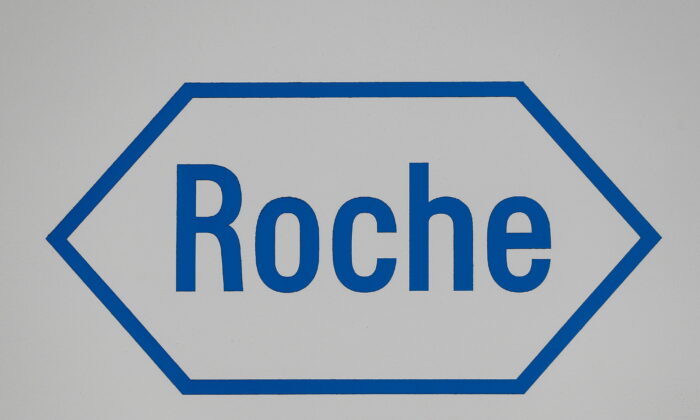 A sign at a diagnostics site for Swiss pharmaceutical giant Roche is seen in Burgess Hill, United Kingdom, on Oct. 7, 2020. (Peter Nicholls/Reuters)
Companies

“We’ve made the difficult decision to reduce our workforce in PD by around five to seven percent by the end of the year,” Garraway said on the call. “And that equates to somewhere between 300 to 400 roles that will be impacted globally.”

The Basel-based company confirmed the video call took place and said in a statement it would be working with all employees to help soften the blow of losing their jobs.

“Based on current assumptions, the planned shifting of even more resources in Product Development (PD) into the development of new medicines may result in a reduction of 300–400 positions globally,” a Roche spokesperson said in a statement to Reuters. “No further decisions have been taken at this point.”

Roche has product development sites where employees’ duties include clinical studies for prospective drugs that have emerged from research programs in Switzerland, the United States, Britain, China, and Canada, among other locations.

People due to lose their jobs will be told from August to October, with British employees first to be informed, followed by employees in other locations. Their work would cease in early November, a human resources manager said in the video.

“This is the hardest thing I’ve had to do since I’ve been in Roche,” Felix Arellano, head of global drug safety, said on the recording.