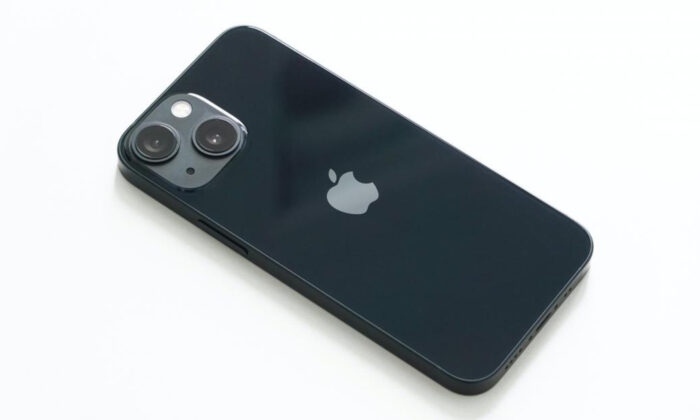 Apple Inc. analyst Dan Ives says he is focusing on the “robust consumer demand story” shaping up for iPhone 13 into 2022 instead of focusing on supply chain shortages.

Ives maintained his “Outperform” rating and $200 price target, while his bull case for Apple remains $225.

Ives said Wedbush’s recent supply chain checks have revealed that demand for the iPhone 13 is outstripping supply by nearly 12 million units in the December quarter and will add to “tailwinds” for the Tim Cook-led company in the March, and June quarters.

China is a “major source of strength” for Apple as Wedbush noted that the company has gained 250 bps of market share over the last 12 months “on the heels of its 5G iPhone 12/13 Tag Team product cycle.”

Ives said the Street is starting to “better appreciate” Apple’s robustness and hitting the $3-trillion valuation for the iPhone maker would be a “watershed” moment.

The linchpin to Apple’s valuation re-rating remains its services business, which, as per Ives, is worth $1.5 billion in the eyes of the street.

“The Services business is further monetizing the Apple golden installed base and poised to reach $100 billion+ annual revenue by 2024,” the analyst said.

The supply chain issues for Apple should ease in the first half of 2022. These concerns are “nothing more than a speed bump,” according to Ives.

The Wedbush analyst believes that Apple managed to sell more than 40 million iPhones during the holiday season despite persisting chip shortage headwinds, which is a record.

“As of today roughly 230 million of 975 million iPhones worldwide not upgrading in 3.5 years, we view supply chain issues as nothing more than a speed bump on a multi-year supercycle iPhone 12/13 that continues to play out with a strong December quarter likely around the corner.”

The analyst also noted new “growth levers” such as the introduction of the highly anticipated augmented reality headset which will make its debut in the second half of 2022.

The Apple smart glasses could add $20 per share to Apple’s sum-of-the-parts valuation and give the company a break into the Metaverse.

Ives also touched on Apple’s auto ambitions and the possible debut of the Apple Car by 2025 as a lever of growth.

A new report by Digitimes pointed to Apple’s plan to increase shipments for the first half by 2022 by 30 percent. The Cupertino, California-based tech giant is targeting sales of 170 million units of iPhones in the period compared to 130 million units sold in fiscal-year 2021.