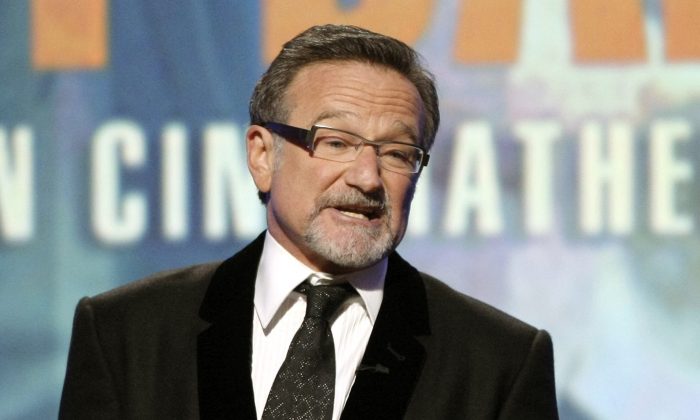 Robin Williams’ Outtakes Would Feature in New Aladdin Movie, but Will Prevents Their Use

Disney planned to make a fourth Aladdin film, but has ditched those plans after it was revealed the company wouldn’t be able to use Robin Williams’ outtakes in the film.

During the original 1991 recording sessions, a number of lines from Williams were left on the cutting room floor.

But the actor’s will prevents their use in films for 25 years.

When he was on form, the hyperactive motormouth we love from ‘Good Morning Vietnam’ and ‘Mrs. Doubtfire’ was making 30 jokes a minute,” an unnamed executive told Times of London.

“Now, because he insisted on a final say on such material, [the jokes] will remain in the vaults.”

The mov prevents the actor’s widow Susan and his three children from incurring estate penalties due to earnings after his death.

Three movies that were filmed before his death–“A Merry Friggin’ Christmas,” “Night at the Museum: Secret of the Tomb” and “Absolutely Anything”–have been posthumously released.

Susan recently explained for the first time what drove her husband to kill himself. In the new interview, Susan said that not only did Robin have Parkinson’s, he also had Lewybody dementia, which causes victims to gradually lose their mental abilities and bodily functions.