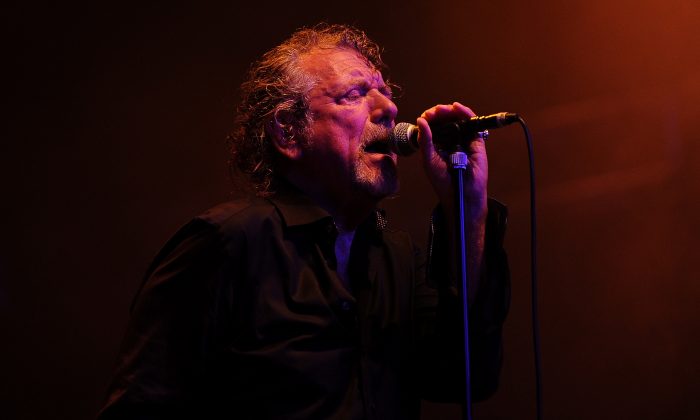 Robert Plant played the Bayou Music Center in Houston, Texas, on Saturday with his new band, the Sensational Space Shifters. Plant, the Led Zeppelin front man, performed the classics that made him famous, with a slightly different sound on Saturday.

The Houston Chronicle blog describes the change: “His voice has aged into a less-howly animal than it was on those bedrock albums, and into more of a seductive growl.”

Led Zeppelin broke up in 1980 upon the death of drummer John Bonham and reunited for a one-time gig in 2007. The band’s fans had an opportunity to experience the old classics live Saturday night in Houston.

‘Going to California’ Then and Now

A fan video uploaded to YouTube, showing Robert Plant and the Sensational Space Shifters perform “Going to California,” at the Bayou Music Center in Houston, Texas, on June 22, 2013.

Led Zeppelin performs “Going to California” at the Earls Court Arena in London, England, in May 1975.