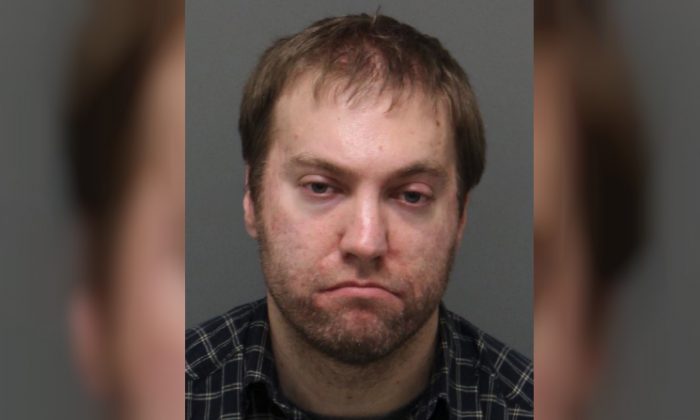 Police have identified the driver of the car as 35-year-old Brandon Stadiem. He is facing a hit-and-run charge and two counts of assault, WRAL reported.

The footage was captured from a helmet camera of a fellow motorcyclist. The video shows Stadiem’s car striking a motorcycle, causing the rider to be thrown from the bike.

Several motorcyclists stopped to help the fallen driver, while several other pursued the car to get a license plate number. This is when Stadiem struck the other biker and drove over his motorcycle.

The incident occurred near the 2900 block of Tryon Road in Raleigh.

The riders, ages 21 and 26, were taken to a hospital and released. One of the victims is from Raleigh. The other is from Wake Forest, WNCC reported.

Stadiem’s damaged car was seen in the parking lot of a nearby apartment complex.

Stadiem had another court date set for April for marijuana-related charges.