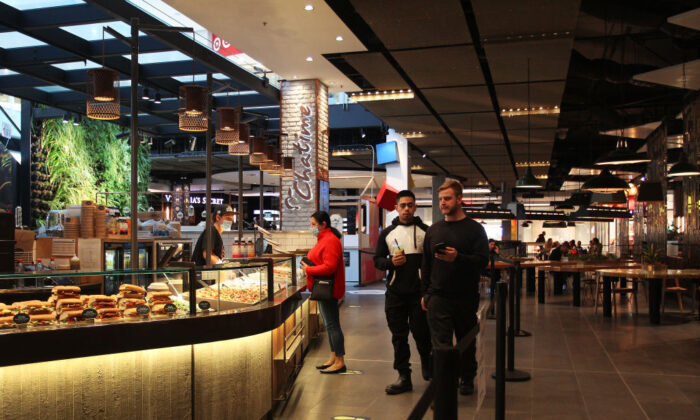 A new wave of insolvencies could emerge within the Australian economy as an increasing number of small businesses around the country are unable to pay their invoices on time.

According to CreditorWatch’s latest business risk report, payment defaults had risen by 53 percent in August compared to the same time last year.

The credit reporting agency said the increase was a sign of financial stress as businesses were impacted by ballooning inflation, interest rate hikes, labour shortages and supply chain disruptions.

Among the industries, food and beverage companies reported the highest rise in payment defaults at 7.2 percent, followed by those in the arts and recreation sector at 4.68 percent and the education and training sector at 4.63 percent.

At the same time, CreditorWatch found that court actions, another indicator of business health, soared by 51 percent compared to the previous year.

While external administrations saw a drop of nine percent in August, the index was still 58 percent higher than last year.

“The multiple challenges confronting many businesses, whether they be rising inflation and interest rates, labour shortages or the ongoing impacts of the COVID pandemic, are all conspiring to make it that much tougher to pay invoices,” he said.

However, he said the lift in default and insolvent cases was somewhat expected as small businesses tended to be the most vulnerable to rising costs and interest rates because of their thin margins and low cash reserves.

Taking into account the current economic situation, the credit reporting agency forecasted that business insolvencies would continue to grow across 2022.

It predicted that Western Sydney regions of Merrylands–Guildford and Canterbury would have the highest risk of business defaults in the next 12 months.

Although small enterprises have shown warning signs of financial stress, confidence was growing among businesses.

A survey by the National Australia Bank indicated that the business confidence index climbed by three points to +10 points in August, while the business condition index went up by one point to +20 points.

Coghlan said business owners and leaders were generally optimistic despite unfavourable economic conditions due to what they experienced during the COVID-19 pandemic.

“We expect that the real pressure will start to mount by October or November, right before the Christmas shopping period,” she said.