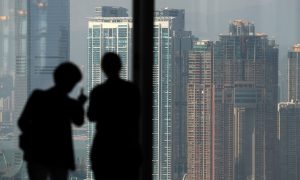 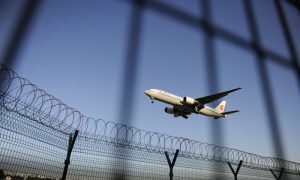 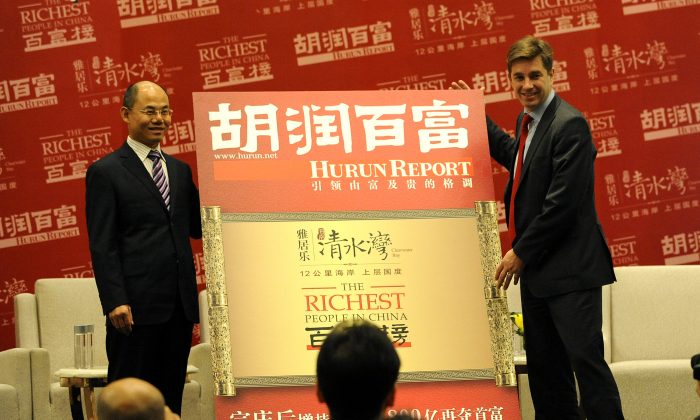 Richest in China are Connected with the Communist Party

Nine of the top ten on an independent list of China’s wealthiest have ties with the Chinese Communist Party, according to a recent report by Chinese state media, further underlining the interwoven nature of business and politics in China.

The state-run Beijing Youth Daily reported on the political participation of the ten richest men in China after the release of the Hurun Report, an annual survey of China’s wealthiest, on Oct. 10.

Despite the slowdown in the economy, China’s richest have defied gravity, recording their best year ever, and creating more wealth than any country has ever done before in a year.
— Rupert Hoogewerf, Hurun Report chairman and chief researcher

Two in China’s richest list—Wang Jianlin and Lu Guanqiu—had the honor of joining sessions of the National Congress, a five-yearly event in Beijing where pre-arranged political appointments to top Party offices are put to vote and formally sanctioned.

While Yan Hao, China’s sixth wealthiest individual, doesn’t have a high political rank or is a member of the above consultative groups, the founder of China’s biggest private construction company, Pacific Construction Group, is currently the deputy director of the state-run China Private-Owned Business Association and deputy executive director of China Private Economy Research Society.

Business and politics are inextricably linked in communist China. Having a Party membership and friendly ties with the Party elite helps businessmen secure top projects and investment in China’s hugely competitive business environment.

In turn, the Party co-opts these businessmen into their political meetings and events to give a sign of inclusiveness. For instance, four members of the Hurun top ten list—Robin Li, Lu Guanqiu, Jack Ma, and Pony Ma—were part of the group of Chinese businessmen who accompanied Party leader Xi Jinping on his first formal state visit to the United States.

Even individuals who appear to be unconnected with the Party publicly prop it up. In a speech at Columbia University in 2011, Jack Ma, CEO of Chinese e-commerce conglomerate Alibaba, said Google should “respect the government” if it wished to succeed in China. Ma also later acknowledged having spent “a lot of time” studying how the Party runs.

A July 2014 article by the New York Times found that four Chinese companies investing in Alibaba are helmed by either the sons or grandsons of former top Party officials.

Alibaba, however, was chastised by Chinese authorities in January for selling counterfeit goods and other violations. The attack on Ma’s company was viewed in some quarters as spillover from a fierce Party factional struggle. Alvin Jiang Zhicheng, grandson of former Chinese leader Jiang Zemin, has a 5.6 percent stake in Alibaba. Jiang, his family, and associates are the primary targets in current Party leader Xi Jinping’s anti-corruption campaign.

The Hurun Report on China’s richest was started by Rupert Hoogewerf, a chartered accountant, is considered to be a reliable bellwether of the ultra-rich in China.

The 2015 reports finds China with 596 billionaires as compared to 537 in the United States. These 1,877 Chinese citizens on the list hire over 1 percent of China’s 801 million workforce, and paid $100 billion in taxes.

Hoogewerf, the chairman and chief researcher of the Hurun Report, said: “Despite the slowdown in the economy, China’s richest have defied gravity, recording their best year ever, and creating more wealth than any country has ever done before in a year.”

The ten richest Chinese according to the Hurun Report follows: