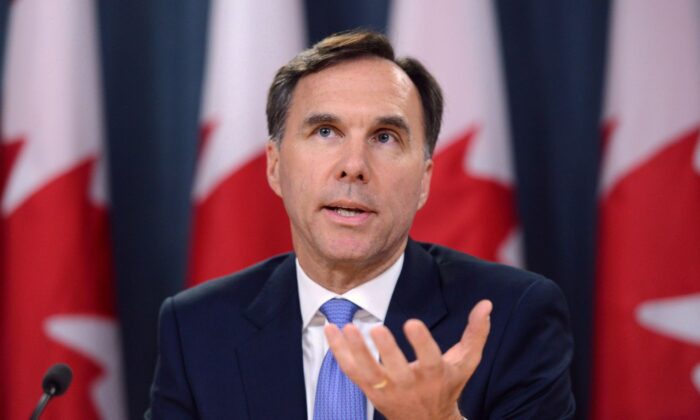 Here is my response to this opinion article by Lee Harding: Pension Reform or Deficit Doom?

Had the author done his research, he would have discovered that the average federal pension (end of 2016) was $29,000 ($40,000 for the RCMP). The author rants on further about Old Age Security (OAS), somehow conflating it with the superannuate benefits paid out under federal public service defined benefits.

The issue is NOT why are federal public servants part of a defined benefits pension program, but rather why are not MORE Canadians covered under such plans in the private sector? I can answer this question succinctly: It’s because too many large corporations (eg, the now defunct Sears, General Motors) have been run incompetently by CEOs and their senior minions who have dramatically padded their salaries and benefits.

I should note that as a retired public servant (having worked for three decades as a senior economist) that my pension is far below the example that the author used. Furthermore, during my career I paid BOTH into superannuation AND CPP. So when I turn 65 this coming June my pension drops about one third. OAS will bring my total retirement income almost back up to the pre-65 level. But there’s a net drop.