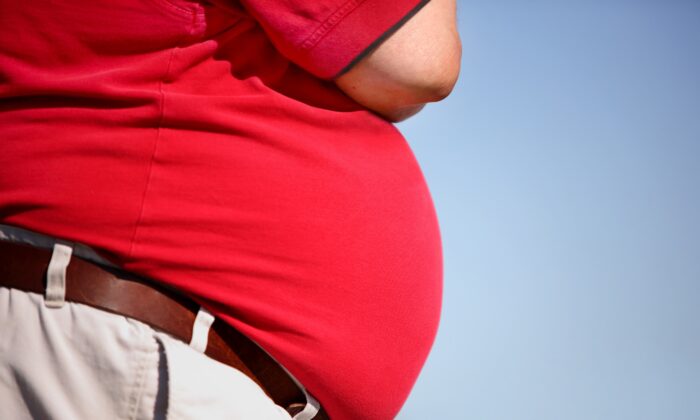 New research from Western Australia has found that while expectant fathers are younger and reported fewer unhealthy lifestyle behaviours such as smoking and drinking, they had similar rates of overweight and obesity to the national average.

Of the 498 expectant fathers examined between October 2017 and March 2020, 76 percent were overweight or obese. Meanwhile, 62 percent had a waist measurement of over 94 centimetres, an indication that there is fat stored deep inside the belly, around the organs.

Lead author Prof. Simone Pettigrew said this is concerning given the considerably younger age range of the sample (18 to 35).

“We saw that there was room for improvement in the health of expectant fathers in our study, particularly when it came to their weight,” she said.

While mothers are more likely to change their behaviours for the well-being of their babies, less has been known about soon-to-be fathers.

“We know that there is a relationship between a father’s weight and children’s health outcomes such as higher weight, Type 1 diabetes and impaired brain development, so efforts to improve paternal health can have long term benefits,” she said.

There is a growing body of evidence supporting the idea that obesity negatively affects sperm quality and the health of the offspring.

A study by the American Academy of Pediatrics found that obesity is associated not only with an increased chance of infertility but also delays early childhood development.

In a questionnaire that examined different domains of childhood development, paternal obesity was associated with an increased risk of failing the social functioning and problem-solving domains.

During a time when there is a big focus on the health of expectant mothers, pregnancy could present an important window of opportunity for fathers to adopt a healthier lifestyle.

“The results of this study indicate that weight management may be an especially important health issue to address at this time,” Pettigrew said.

An overall healthy diet and lifestyle, including regular intentional movement, is best for maintaining a healthy weight, but when it comes to targeting weight specifically, research suggests that dietary changes alone can be effective.