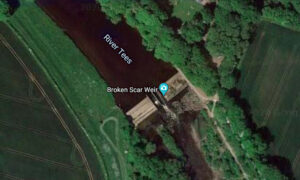 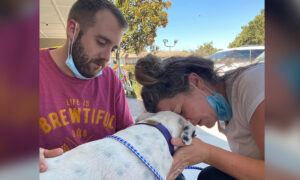 Dog Ejected From a Car Window During a Crash Goes Missing, Reunites With Owners Hours Later
0 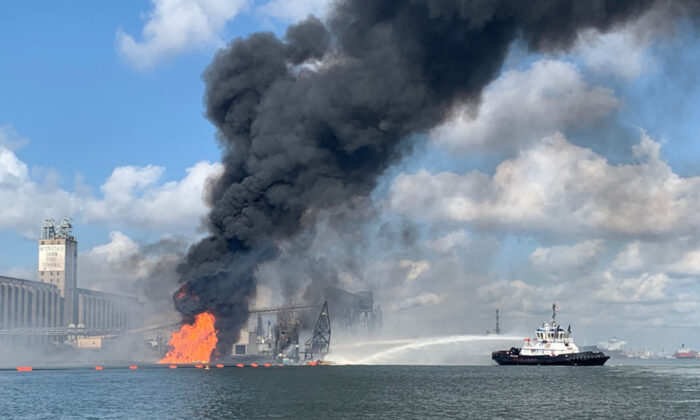 The bodies of two of four workers missing after a dredging vessel caught fire and sank in Corpus Christi, Texas, harbor were recovered on Saturday, the U.S. Coast Guard said.

Four workers on the dredging vessel Waymon L Boyd went missing on Friday after the vessel caught fire in the Corpus Christi ship channel. The search for the other two missing employees is continuing, Coast Guard officials said.

An investigation into the incident is underway. Authorities have not said what caused the explosion that sent six people to hospital. Local media reported an underwater pipeline was breached and a fiery explosion engulfed the vessel.

Names of the missing crew members have not been disclosed. The Coast Guard said the ship broke apart and sank. The four were working for Orion Marine Group, which was dredging in the Corpus Christi ship channel at the time of the explosion.

“We continue to work alongside the U.S. Coast Guard, the Port of Corpus Christi Authority, TCEQ, and the other agencies to assist in the recovery of our personnel and the wider investigation into this incident,” said Orion Chief Executive Mark Stauffer.